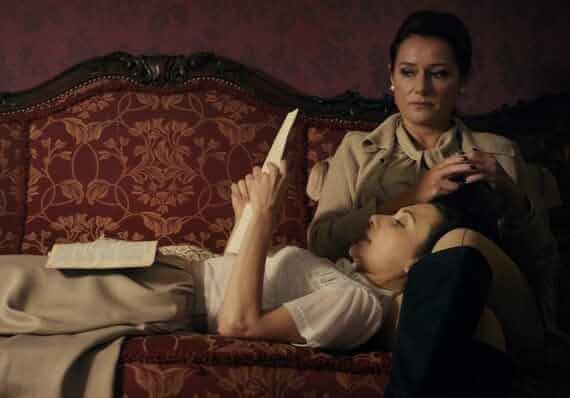 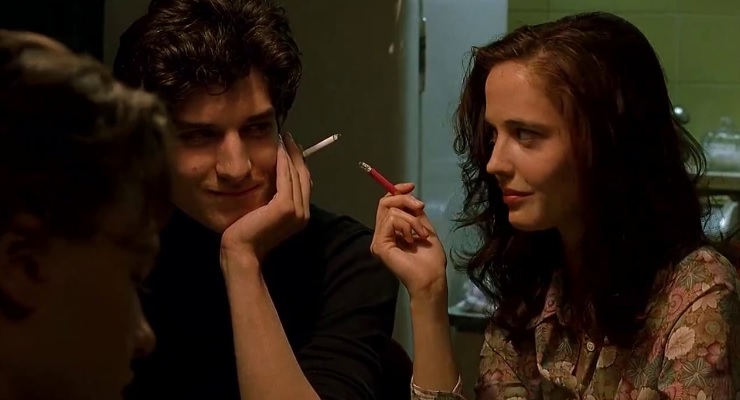 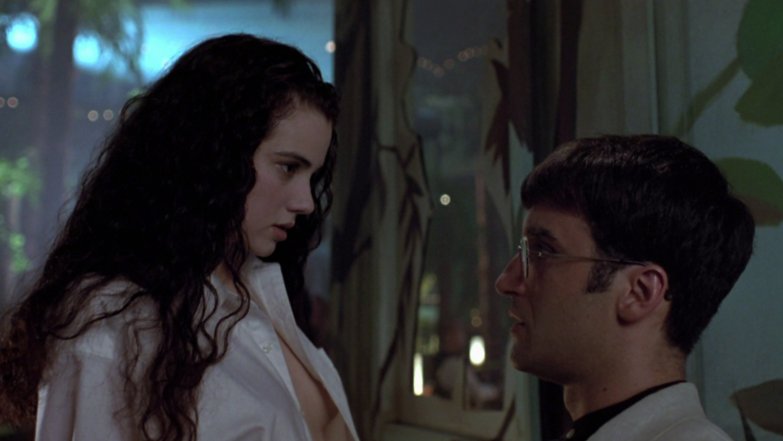 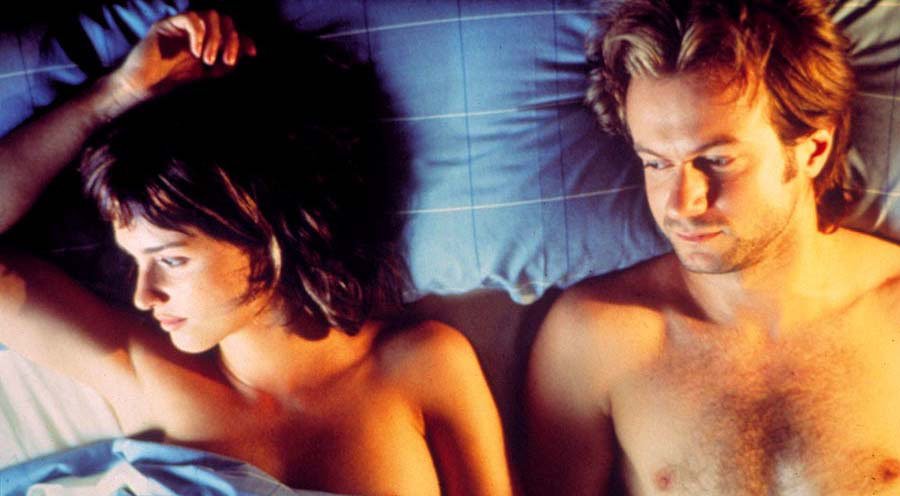 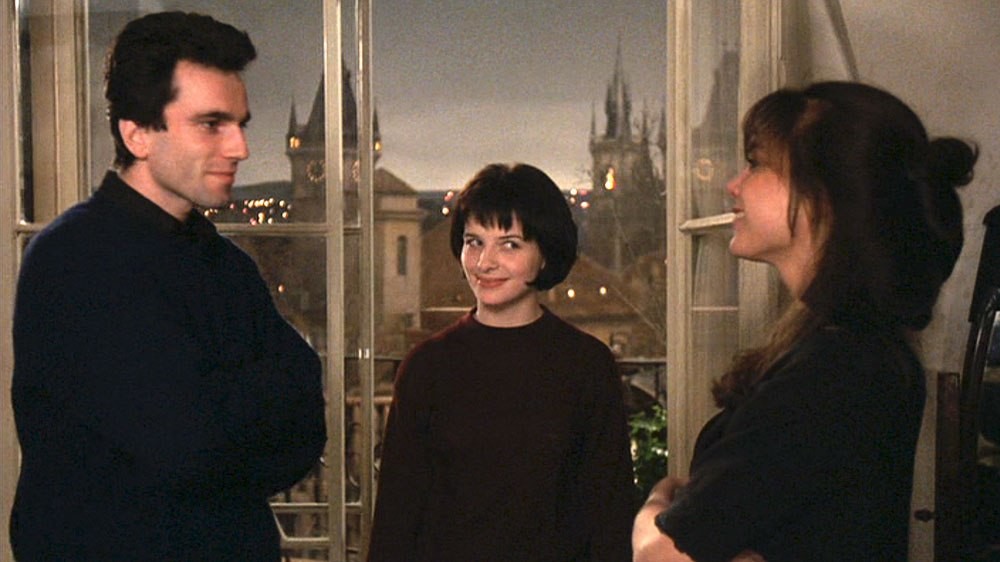 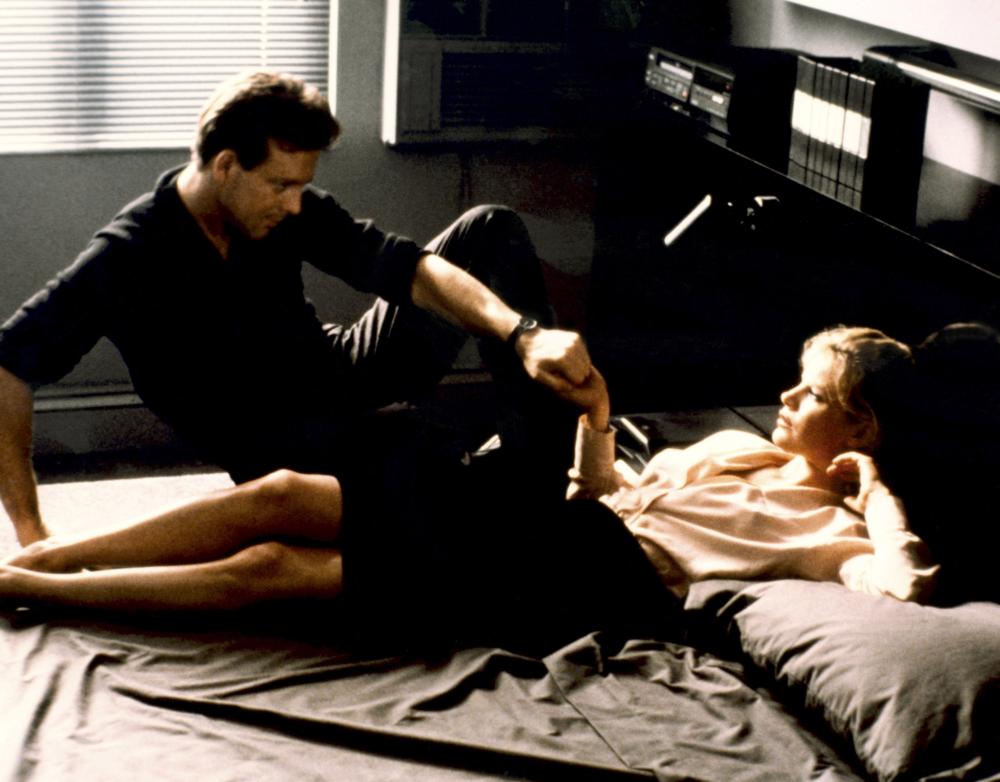 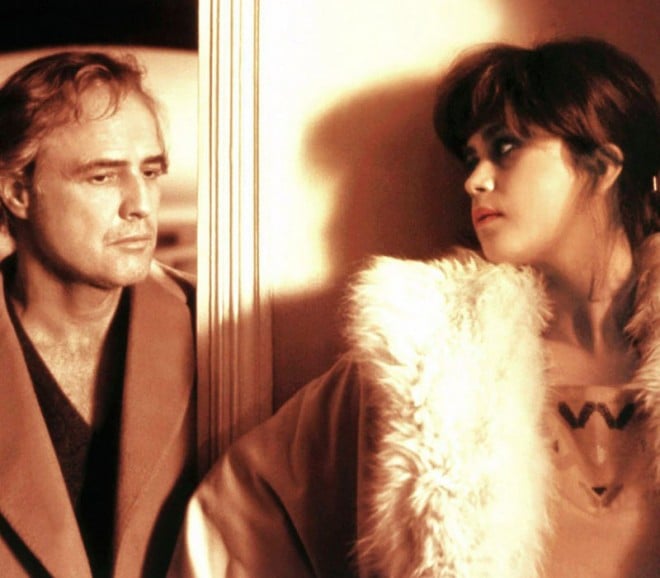 20 Romantic Bollywood movie that taught us what love actually is
519 views
Ajay Devgans 4 Intense Roles and Films on Silver Screen
429 views
Salman khans Insha’Allah or Akshay Kumar Soorvanshi: Will it be the Cl
333 views