3 Most Gripping Story-line and Commercially Viable Films in Bollywood

Bollywood has been the biggest platform when it comes to essay roles and untapped talents. As a movie follower, we always appreciate and rate most films that touch our hearts and give thumbs up responses to each movie. Well, every year we witness all genres of films released and some films do incredible business courtesy of memorable and impactful performance by lead actors. There are hit and flop films in which the audience will decide after watching the film overhaul progress. Any genre of movies does decent business backed by its gripping storylines and dialogues along with the lead actor’s stellar performance. A lot of films fail to make an impression because of its poor and below average predictable story narration and over the top act. Well, lately Bollywood films done well both in the domestic collection as well as in the overseas market. The reason for that is the screenplay and writing qualities which have improved and the audience now a day smart enough to know which films they want to watch. Here in this blog, we have fine-tuned some of the commercially minted and highest grosser films that shattered many box office records. 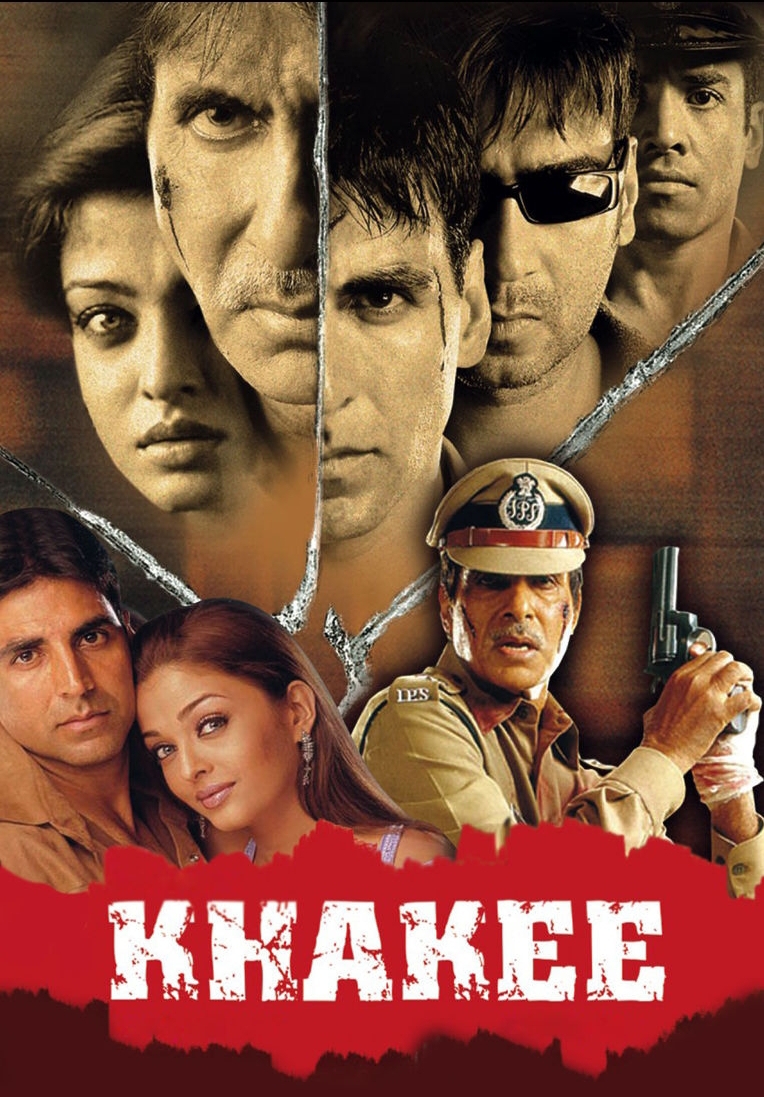 The first film that comes to our mind is filmmaker Raj Kumar Santoshi's multi starrer film Khakee. It was an absolute edge of the seat thriller and intriguing storylines written by Sridhar Raghavan. The film was able to hold the audience with a lot of twists and turn and no one can predict what's going to happen. After the interval, the film picks up the momentum and able to surprise everyone. The climax scene and the overhaul presentation need to appreciate. A stellar performance by all leading actors like Amitabh Bachchan, Akshay Kumar, Ajay Devgan, etc. The audience did not have any clue about what's next will happen and that is the USP of the film. It was so smartly written and filmed that is able to go down as the most well-made suspense and technically sound film to date. 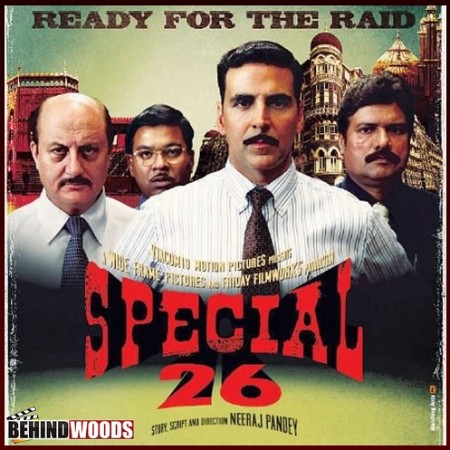 Well, Special 26 was a film that makes the audience stay rooted and able to surprise them with dramatic scenes and suspense until the end. It was the film that saw superstar Akshay Kumar collaborates with director Neeraj Pandey who known to be an ace filmmaker, producer, and acclaimed scriptwriter. It is always a pleasure to see directors and lead actors are trying to experiment with their roles and is taking the Indian film industry to a worldwide reputation. Special 26 was probably the best film that had won and nominated for many awards which shows that if you put your smart thinking and execution first it can do well despite limited to a small budget of films. 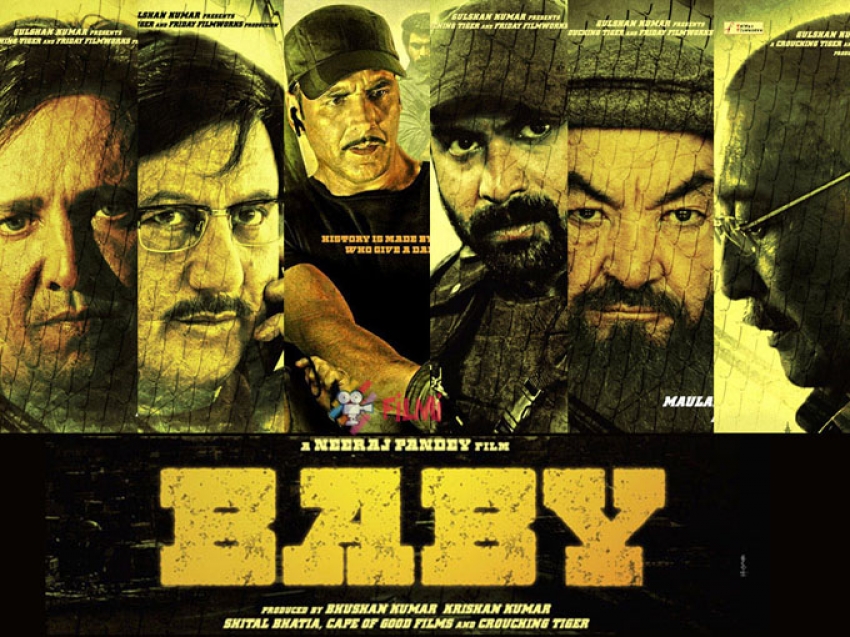 The next film that did receive well to audience and critics is Neeraj Pandey's slick thriller film "Baby" starring Akshay Kumar and ably supported by veteran Anupam Kher and supporting actors. "Baby" went on and minted a huge chunk of theatrical business worldwide. The plot and storytelling narration, the fast-paced edge of the seat thriller it has all the elements that keep the audience guessing till the end.

Well, these are some of the cults, down the line memory and most impactful Bollywood films that done exceptionally well in domestic as well as overseas circuits. People or audiences now a day smart enough to spot and reckon which films deserve the appreciation and accordingly they rate films highly and reckon the overhaul effort of filmmakers and the technical crew members.