Award Ceremony Prior Importance and Priority in Indian Film Industry

In the Indian film industry every week a lot of small or big-budget films released in theaters or screened-in digital platforms. Many of these films have done well in India and also overseas territories.  Most of the movies often get mixed reviews from critics as well as audiences. In a calendar year, the Indian film industry always has done its best to nominate or give awards to all technicians crew members for their consistent hard work and also reckons their talents on the big stage. Well, the same can be said to lead actors of Bollywood where jury members do reward them with top categories of film nomination. Most of the A list actors in a calendar year done various commercial as well as mainstream movies to let the audience find their films more engaging and treat to watch. It is been always a pleasure to know some of the prestigious awards shows that held in a calendar year. In this blog outline, we will share some of the most popular and highly followed film events that took place in both India and overseas marketplace. 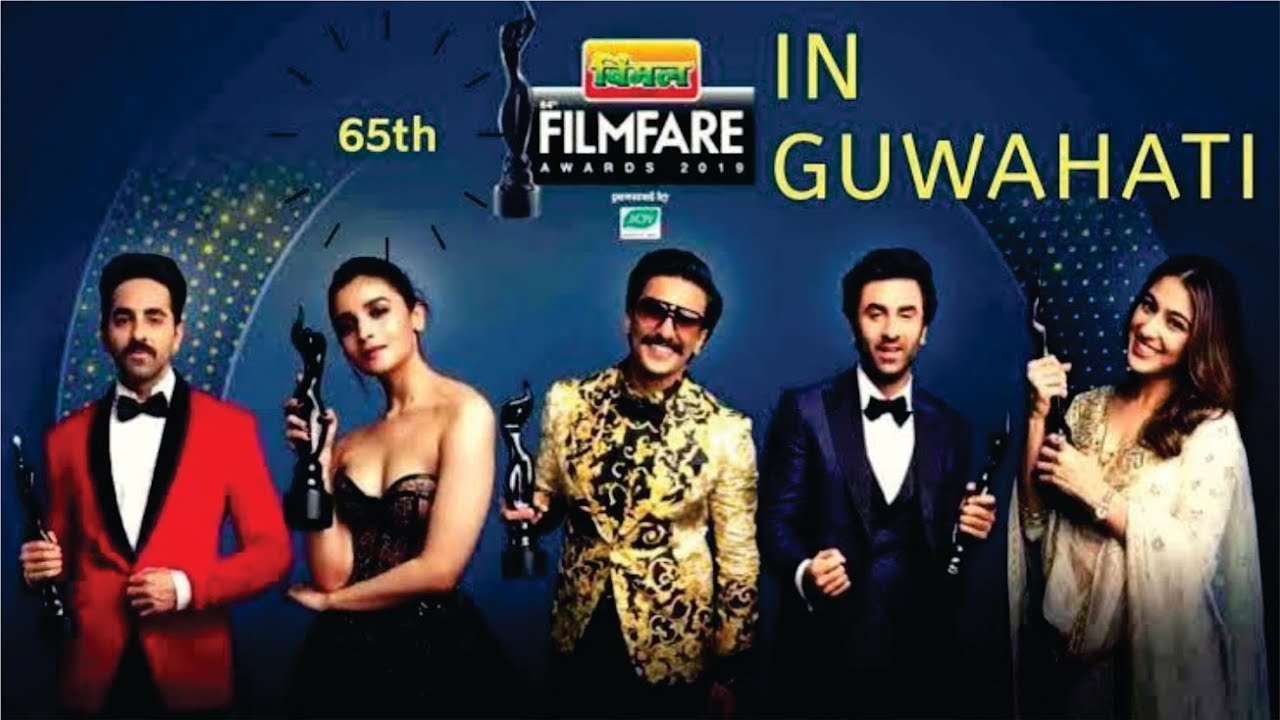 Well, Filmfare awards have been over the years most anticipated awards show in the Indian film industry. When any movie set for release, we as an audience and followers keep our fingers crossed for the films to do well at the box office. Similarly, the number of talents and technically sound crew members never go unnoticed as Filmfare reckons the impeccable performance and felicitate all deserving award winners. It is the grand and most highlighted awards show that has been receiving great response from media, trade analyst, and all the people that worked behind the scene to make this award ceremony truly memorable.  A lot of actors and technicians attended and nominated each year for their outstanding contributions in each film that they did in a calendar year. 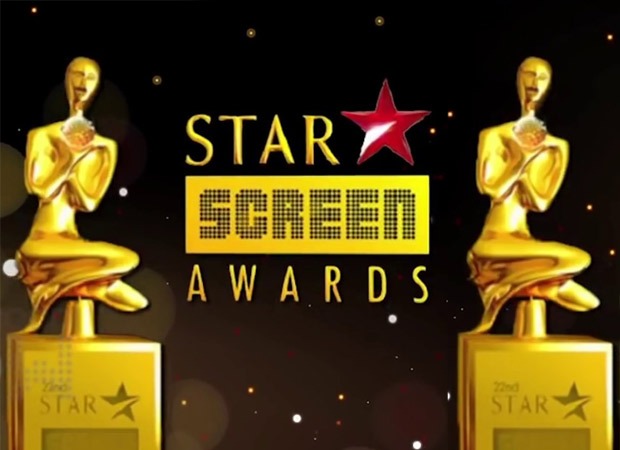 Next on the list of award ceremony event that takes center-stage is star screen awards. Each year many films do not do well but their overhaul impact on the film does make a sound reading.  Therefore, star screen awards understand the technical aspects of the film and do give them recognition by giving them their due respect and unleash the hard work that they always have done for the film’s success.  Understanding the value of effort and hard work star screen relentlessly gives every actor and technician their due credit and encourages them to keep the intensity and hard work intact.

Zee cine award is the most reputed and highly entertaining awards event that has been continuously propelled into doing awards for years now. Cine stars and film fraternities always remember the big stage and most A list actors performed live and spellbound everyone with their incredible live performance.

Every awards ceremony has a remarkable transition and has prior importance.  The award shows are a reflection and a constant attempt to find new budding talents and give them the all needed exposure. These popular awards show provides every artist to showcase their talents to the world stage.