Many actors are successful in their acting profession in Bollywood. Some of them carried the legacy from their filmy background and established their name and fame. But some actors did not have any resemblance or nor have any association with films. The actor that still stays on top despite struggled in his early days of a film career is the current day’s most bankable star, Akshay Kumar. Akshay or popularly known as Khiladi Kumar had seen many up and down career where he was the type -cast as only action hero and dance performer. In his initial struggling days, Akshay Kumar had given a couple of flops, and it was the film Khiladi that earned him the tag as an action star.

Akshay always said in many interviews that it was his martial arts passion that leads to entering movies. He still believes and reckons that he came to the film industry aimed at making a strong impression as an action entertainer. In his early days of an acting career, Akshay had seen many struggles and also get success because of his dancing abilities and stunt performer. He had never allowed negativity to prevail over his acting profession and still a believer of never give up in any situation.

Critics, trade experts never rate his earlier films as there were sections of people who often labeled his films as below average and hardly gets positive reviews. But it was his unmatched dancing abilities and daredevil stunt that happen to Akshay's biggest success story. He stepped into the Indian cinema with incredible dancing and action skills which caught the attention of the audience and producers. 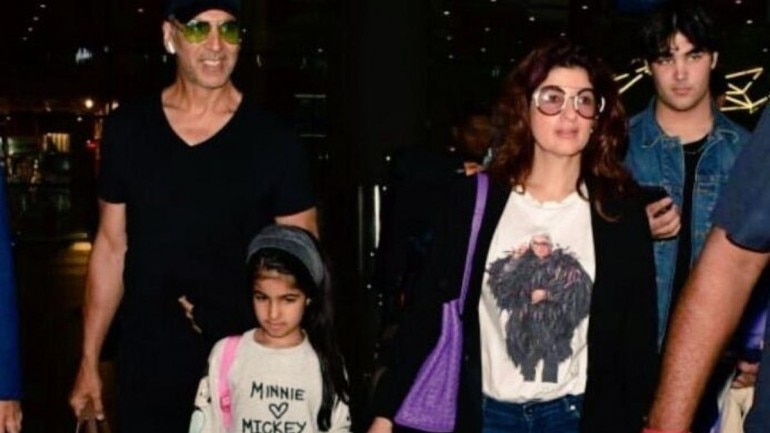 The film that helped Akshay to recognition was Abbas- Mustan "Khiladi", a tag that keeps associated with his name. Post success of Khiladi, producers, and directors kept on offering similar films to Akshay, and his all-round acting and dancing skills make him a bankable actor in the Indian film industry. During his early days, Akshay had delivered a lot of films where his acting never got noticed, and people called him as an action star only. 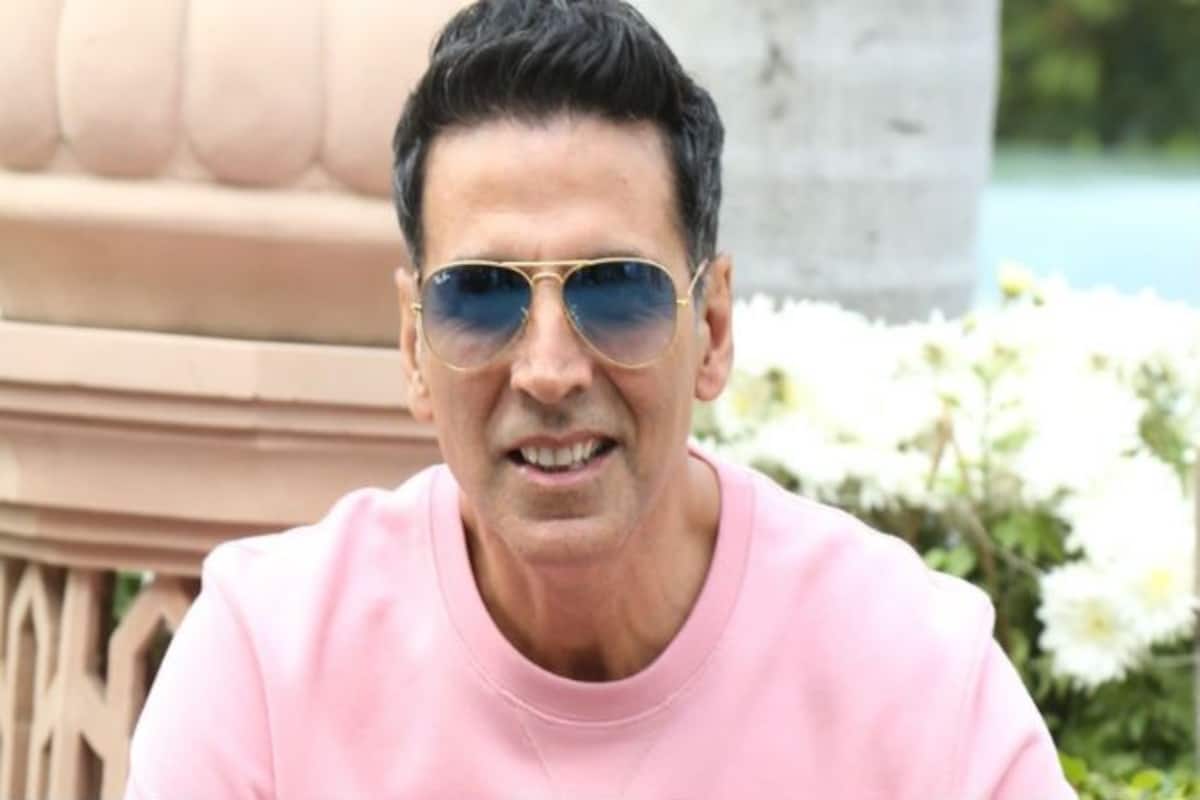 But it was his belief and disciplined work-life that still able to get over the line and now he is the Bollywood biggest superstar. Akshay mega-success films came in the last year where all of his movies doubled the earnings at the box office and firmly commanded his top actor's list position. Akshay often comes across various charity donation and philanthropic work which determine his morality and humanity. He is always vocal about helping the poor and often donates funds to let them live a better lifestyle.

Well, an actor of Akshay Kumar caliber and the potential it is an example for all budding youngsters to follow the footsteps of Akshay Kumar success story. He is an inspirational and motivational film celebrity who keeps on doing films that instantly connect to a worldwide audience.