Technical Advancement of films makes a film more connected to the masses and it is the reason for Indian cinema's global reputation.

There are many films that movie fans eagerly waited for to release theatrically. Every Friday, we, as movie fans, anticipated films to entertain us. Therefore Indian cinema has lately got immense success both in mainstay cinemas to more appealing commercial movies. But do you know what kind of cinema or content-driven films work in Bollywood for the long term?  Over the years, Indian cinema has seen many talented and visionary filmmakers who were not afraid to make their films reached and connected to a worldwide audience. Hence, audience and movie fans can continually encourage filmmakers to do more realistic and technically sound films that instantly work for the masses. Bollywood film's success formula is nothing unpredictable as each film released to make an impact on the global audience. Therefore we as ardent fans and followers of films need to know the secrets of Bollywood films to do well both domestic and overseas territories.

Most films that went on and become the highest grosser films have a good storyline and power-packed performance from the lead actors. Storyline, excellent narration, and realistic convey of the films overhaul impact holds the films to keep the audience at bay. Movie fans nowadays are more mature and understand which films they most likely preferred to watch, and they are smart enough to recognize the performance and technical aspects of the film. Hence, those films with a great storyline and fast-paced racy thriller will likely keep the audience interested and ultimately do well in box office collection. 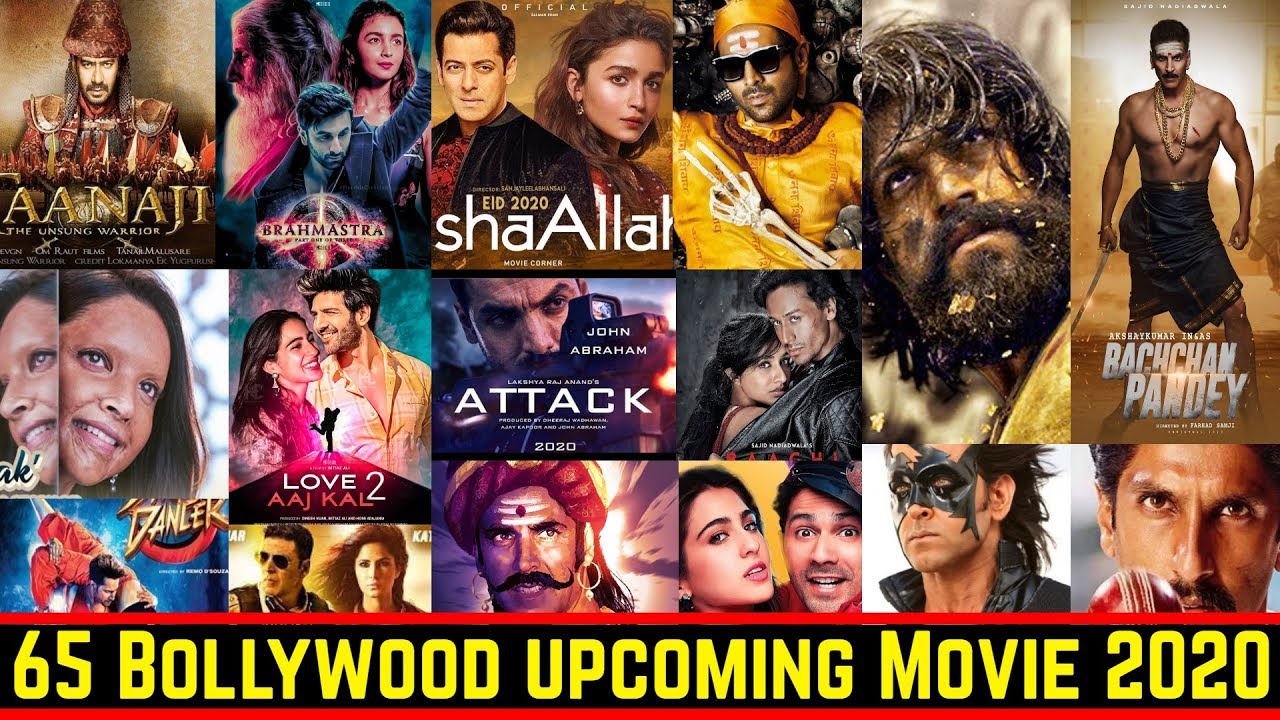 Film editor are nowadays given their recognition, and they are the success hand behind the commercial success of the films.  An editor is the most demanded in making sure the films impact the audience and create an impressive name and recognition with their editing skills. When the films were in the post-production stage, editors keep suggesting and make filmmakers and producers do more work on editing and make the film more commercially viable. When a film is ready for release, the maker and production houses will kickstart the film promotion on each territory to let movie fans and followers a sneak preview of the films overhaul contents. Lead actors then do the press release and interact with the media and journalists to make their films reached and connect to the worldwide audience. Similarly, a lot of overhead responsibility on the film's success depends on the timing and release of the films. If a movie is a solo release, then the chance to do well and make everyone's efforts paid off with the globally well-received films. The film promotional campaign is pretty much a deciding factor for films overhaul success. If all things are successfully done, then there are more chances and possibilities for films to succeed domestically and also overseas territories.

Bollywood films nowadays create an impressive name and reputation for a global audience. Films are in current days are more inclined to technically well advanced and exceptionally much more realistic. There are newcomer talented filmmakers' that are hunger for making more content-driven films. These are the potential success mantra for bollywood films getting better and better with a new subject and unique power-packed storylines.