In the Indian film industry, there are ample chances to make a name and fame. Youngsters who want to emulate their favorite stars have a lot of opportunities to earn the highest recognition for their work. But on the contrary, Bollywood is also a place where newcomer finds it extremely tough to make an impression to the global audience. It is not easy to land at the acting profession without the backing of some reference or people familiar with Bollywood.

As a result, young, talented   TV or reality star wishes to enter into the film industry become more stringent and stricter to be precise. The TV actor who persisted and continuously impressed audiences for small and the big screens was Sushant Singh Rajput. Yes, Sushant Singh Rajput's unexpected suicide opens up the debate about Bollywood casting couch and racism. Actor of his potential found to be emotionally drenched, and his death is clear evidence of depressing private life. In this article, we will discuss the probable reasons for acting genius Sushant Singh Rajput suicide.

Hailing from a place like Patna, Sushant Singh Rajput entered the film industry after impressed everyone that familiar with TV shows. He was a great find and thoroughly contender of a more illustrious acting career. His death came at the wrong time when his film "Dil Bechara" waited for release. He caught the attention of cine lovers after the commercial success biopic film on India’s' most talismanic wicketkeeper and skipper MS Dhoni. 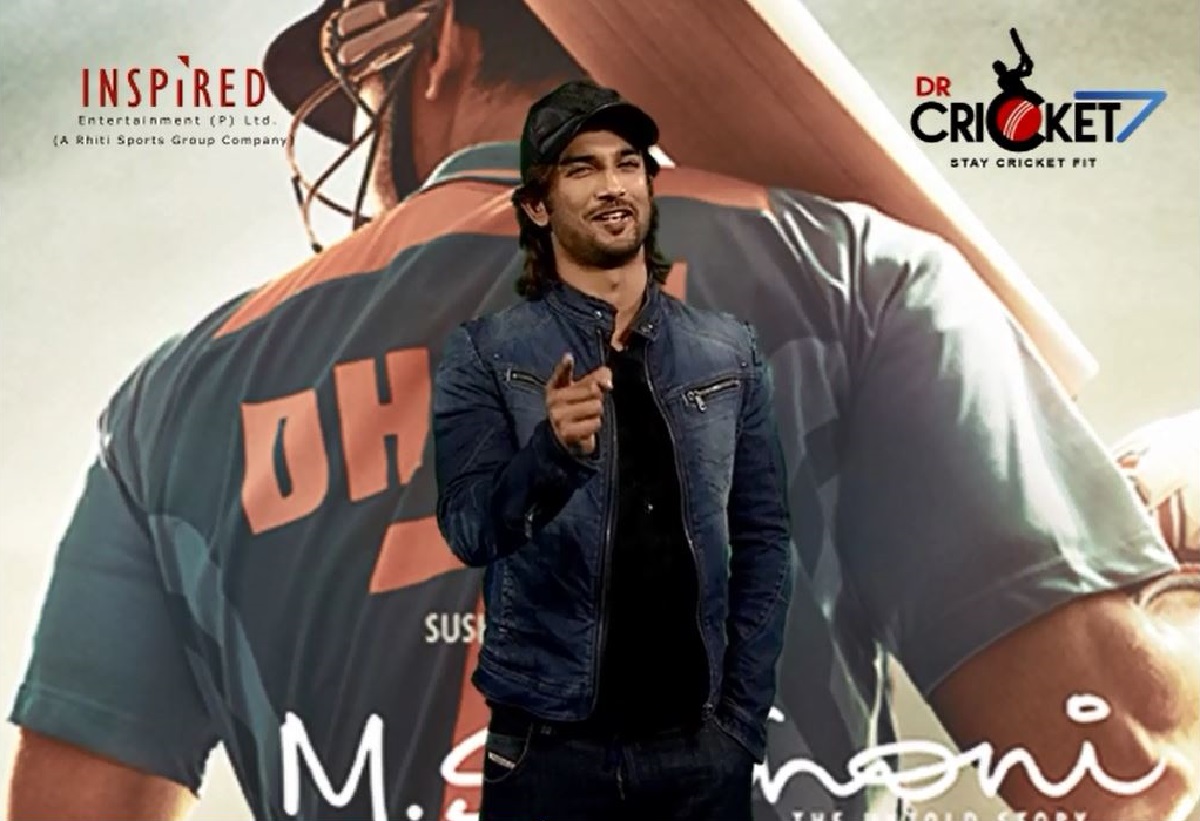 The movie did exceptionally well, and his work highly appreciated by the audience. It was the breakthrough and most impressive acting performance from him. Sushant Singh Rajput soon found out in demanded actor with offered of commercial films from big banner. He was one actor who keeps on experimenting with scripts and appears mostly entertaining films. 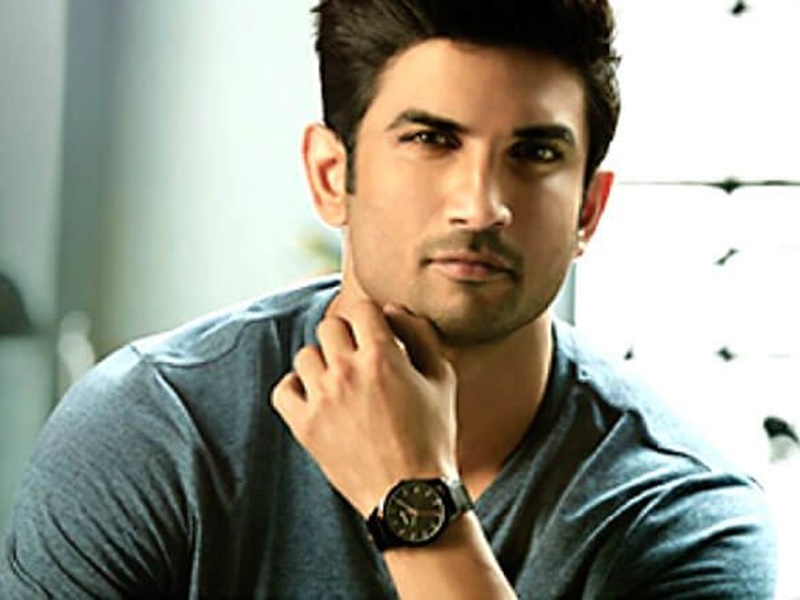 After the shocking death; the entire film industry reacts with all leading actors given heartfelt condolence to his family members. This unexpected tragic incident opens up numerous questions to be addressed. As an actor, Sushant Singh Rajput way ahead among his contemporary actors and his suicide rift the Bollywood actors. The reasons for his death still investigated to know the actual cause of his suicide.

Most TV stars or television personalities got the stardom or spotlight after done impressive acts on the small screen. Sushant Singh Rajput reckoned to be the most gifted and versatile actor. The latter will remember the fans and followers as an impactful celebrity and great actor in the Indian film industry. His overhaul acting career graph had some of the biggest hits, and his acting potential fans will hard to forget.