Comedy films always do well if you are able to understand the pulse of the audience preferred liking and choices.

Making comedy films is a now a day most challenging task for filmmaker. Not only they have to consider that funny one-liner or rib-tickling comedy should be there in the film but also people appreciate the comic timing of the lead actors. In Indian film industry, every Friday there were many films released and often comedy films have done well not only in India but overseas market also witnessed a shape inclined growth by the comedy films exceptional performance.

We often heard that laughter is the best medicine that makes everyone to laugh all the way. The comedy genre is the most difficult and at times challenging to many seasoned actors in Bollywood. The art of comic timing along with great rapport between supporting actors makes a comedy film lot more watchable and deserved to get critical apprehension.

Although many comedy films are slapstick and over the top but at the same time there are comedy films which connect and make you laugh till the end. Over the year, comedy films worked well to masses and multiplex or single screen audience appreciate the performance of the lead actors. 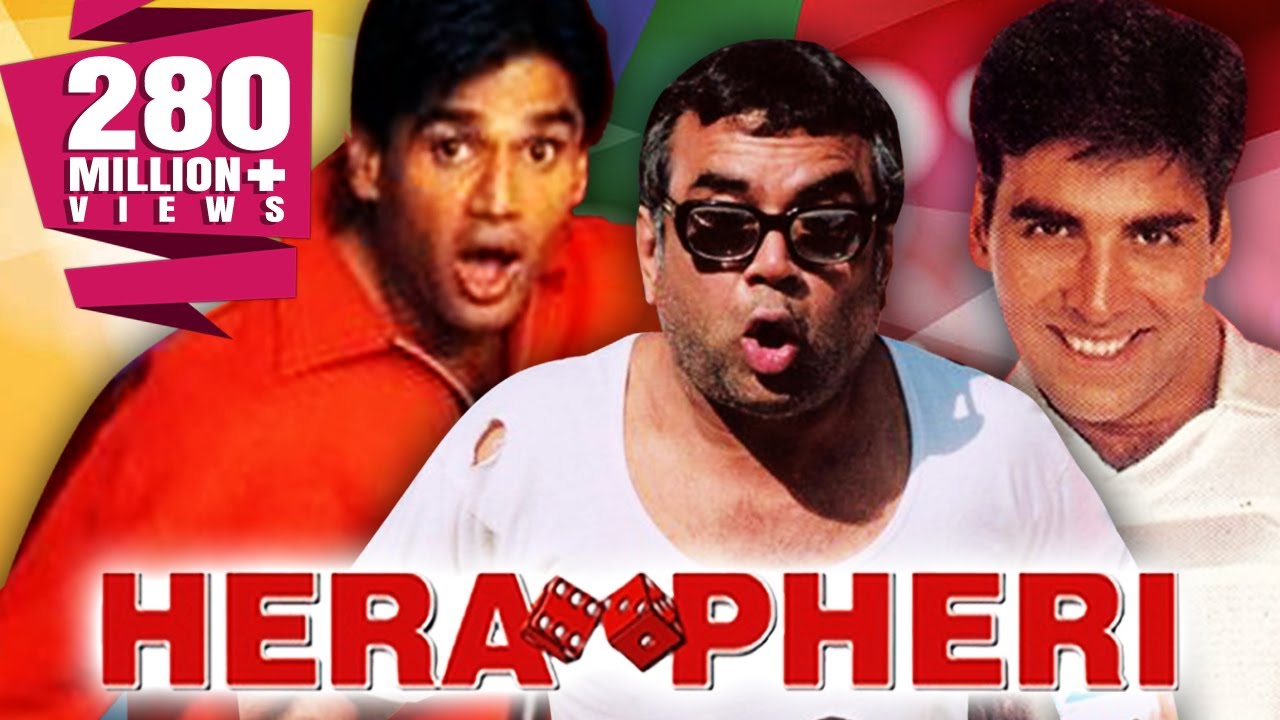 Versatile actor Paresh Rawal got popularize with his character Babu Rao Ganpat Rao Apte. The film was regarded as the biggest and by far the most critically acclaimed film for the commendable and stellar performances by all the actors. It had everything that a movie fan ask for and still people demands for a sequel of the film Hera Pheri. It gives the stardom and fame to the lead actors and nominated for the best comedy film in all the prestigious awards ceremony. Akshay Kumar and Paresh Rawal bagged the all important awards for their sizzling and memorable acts in Hera Pheri. 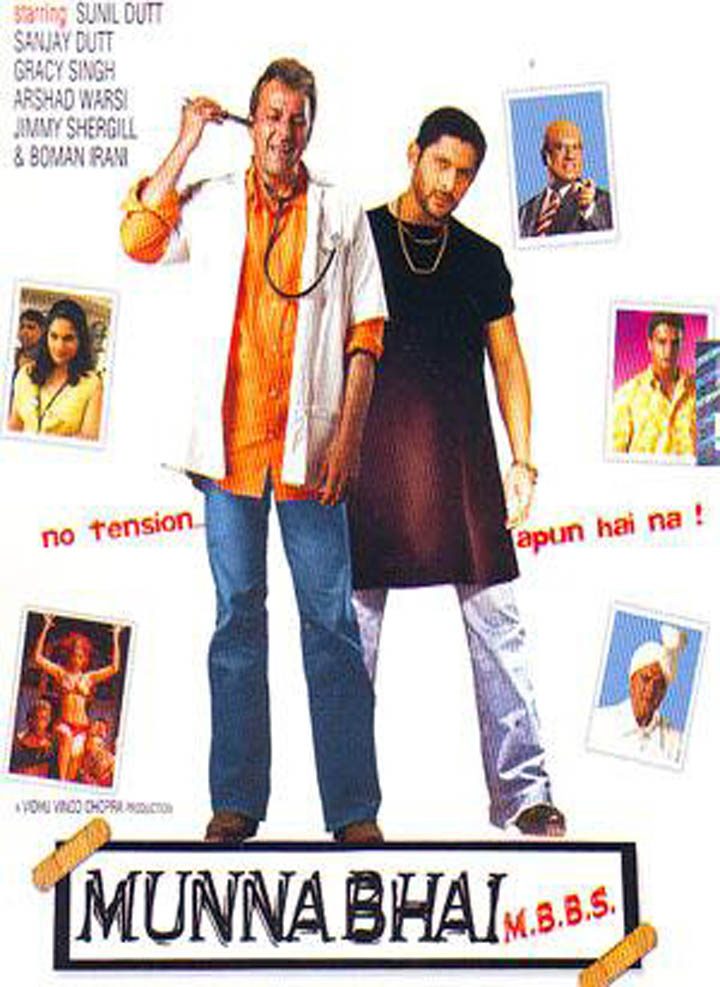 Actor Sanjay Dutt becomes the most famous person after he did the film Munna Bhai M.B.B.S and common people in India liked the concept of the film and loved both the characters Munna Bhai and Circuit played by Arshad Warsi. Filmmaker Vidhu Vinod Chopra was awarded for best director, Sanjay Dutt was chosen best comic performer by the jury members of the film fraternity.

Once the film went on and becomes the most path-breaking films, Sanjay Dutt was like a popular celebrity for his remarkable act in the film Munna Bhai M.B.B.S. Sanjay Dutt then won many accolades and blessings of people of India for his breakthrough and impactful performance in the film. 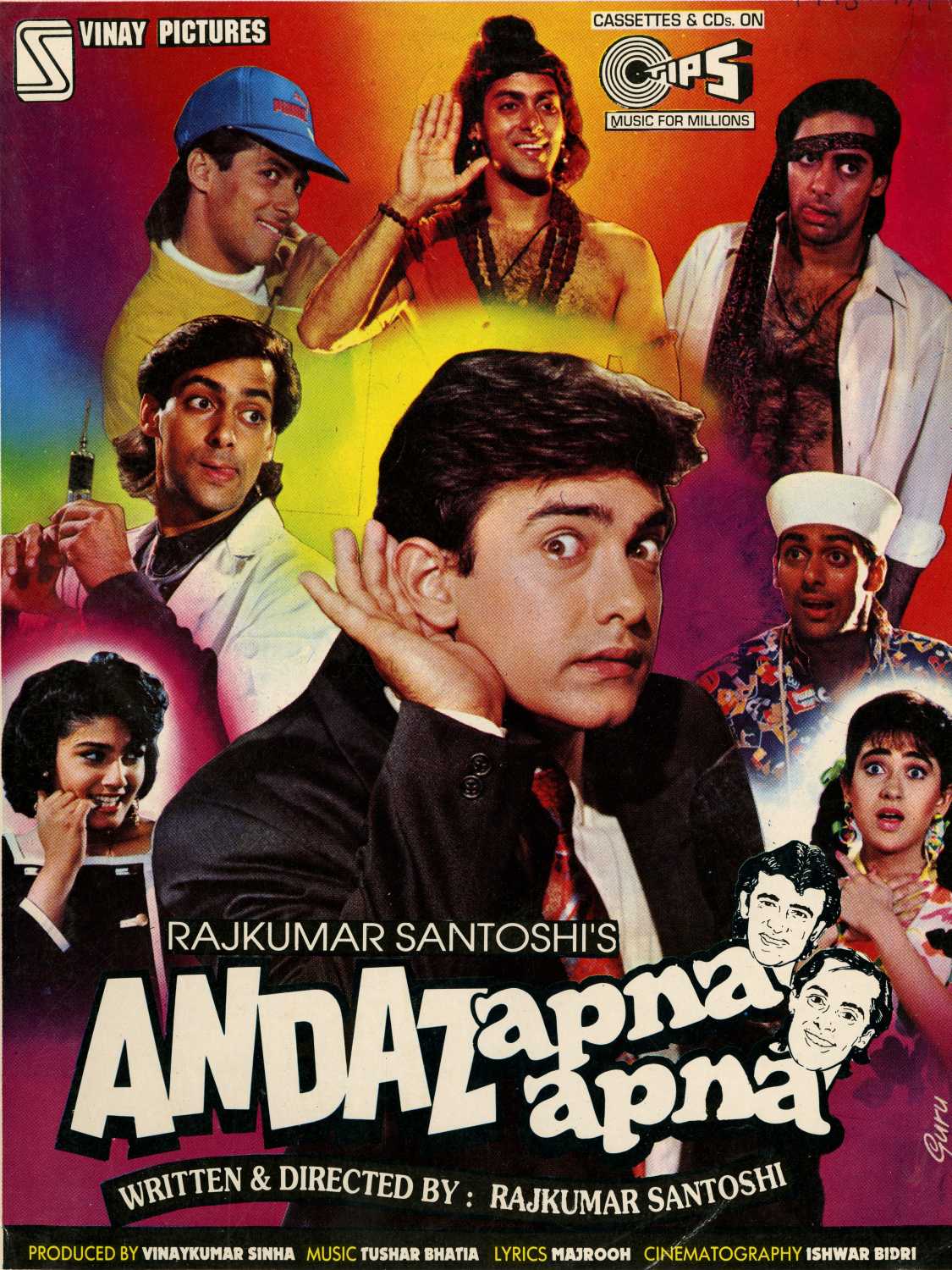 The most hilarious and loved by all comedy film was Andaz Apna Apna way back in 1994. It has some of the best comic acts performed by the entire star cast. Andaz Apna Apna was a rib-tickling and thoroughly entraining film that has touched the people funny bones and makes them laugh till the end.

Comedy of error,  funny dialogues, the comic performance of Aamir Khan, Salman Khan and Paresh Rawal who reinvented in the comic genre after the success of Andaz Apna Apna. It was the best contemporary comedy films till date as the leads actors of the film won the heart of many movie fans with their hilarious and comic sense.

Comedy films always do well if you are able to understand the pulse of the audience preferred likings and choices. Now a day people are smarter and watch those comedy films that have appealing factors and look natural on screen. Therefore comedy films to do well, the filmmaker should focus on the comic situation, funny lines and comedy acts of the lead actors to get success in this genre.