In the Indian film industry, there are actors who have proved everyone by their versatility and choice of films. In the early ’90s there were times when action films had done well and people liked the action star. Well, there are few actors who still able to survive in this film industry by keep doing content related films.  There were times when actors had done mostly action films and got immense success in this genre.

Among the most popular and regarded as the best contemporary action star Akshay Kumar name would surely top of the list. Started career as a stunt performer Akshay entered into the film industry solely because of his incredible action performance and dancing talents. After watching his dancing and action skills, people called him the Khiladi of the Indian film industry.

Akshay Kumar entered into the film industry without the backing of a filmy background and deserves special accolades for his disciplined life and incredible fitness stamina. He used to do all his stunts by himself and no wonder he still believes that he initially came into the film industry just to earn more money. In early ’90s akshay Kumar started his career as an out and out commercial action star and following 3 films is his breakthrough films which not only garnered apprehension but also help him to stand authority in the Indian film industry. 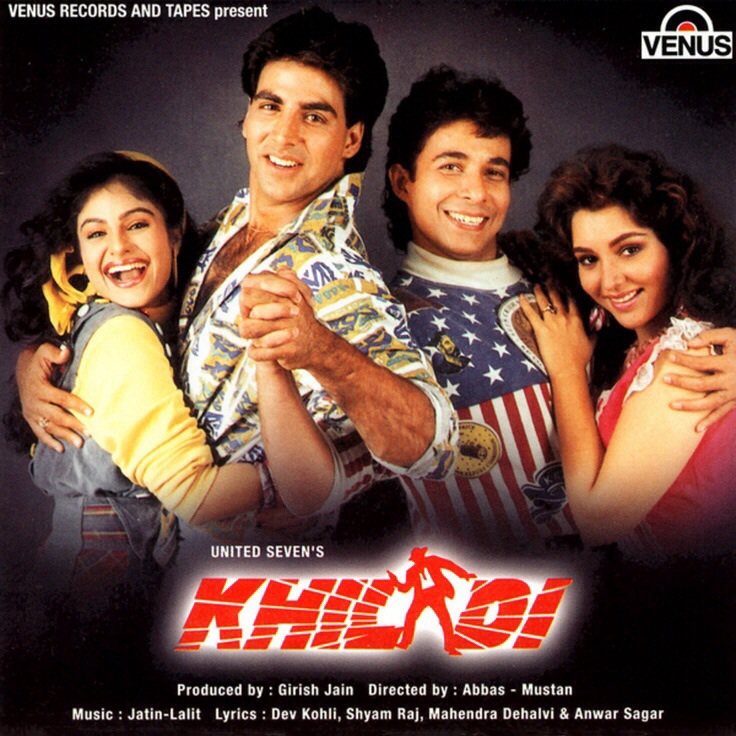 After his not so impressive debut films like Saugandh and Deedar, Akshay team up with for the film Khiladi. The film went on to becomes the highest grossing films of the year 1992 and earn him the tagline of Khiladi of Bollywood. Khiladi was Akshay Kumar first film with hit director duo Abbas –Mustan who is known for doing suspense and edge of the seat thriller films. The film still people never forget the songs, actions, comedy it had everything that a movie fan often demands. Khiladi was Akshay Kumar first commercial success movie and producers retain more khiladi series after the success of the film. It was the commercial trend that most film makers were inspired with. 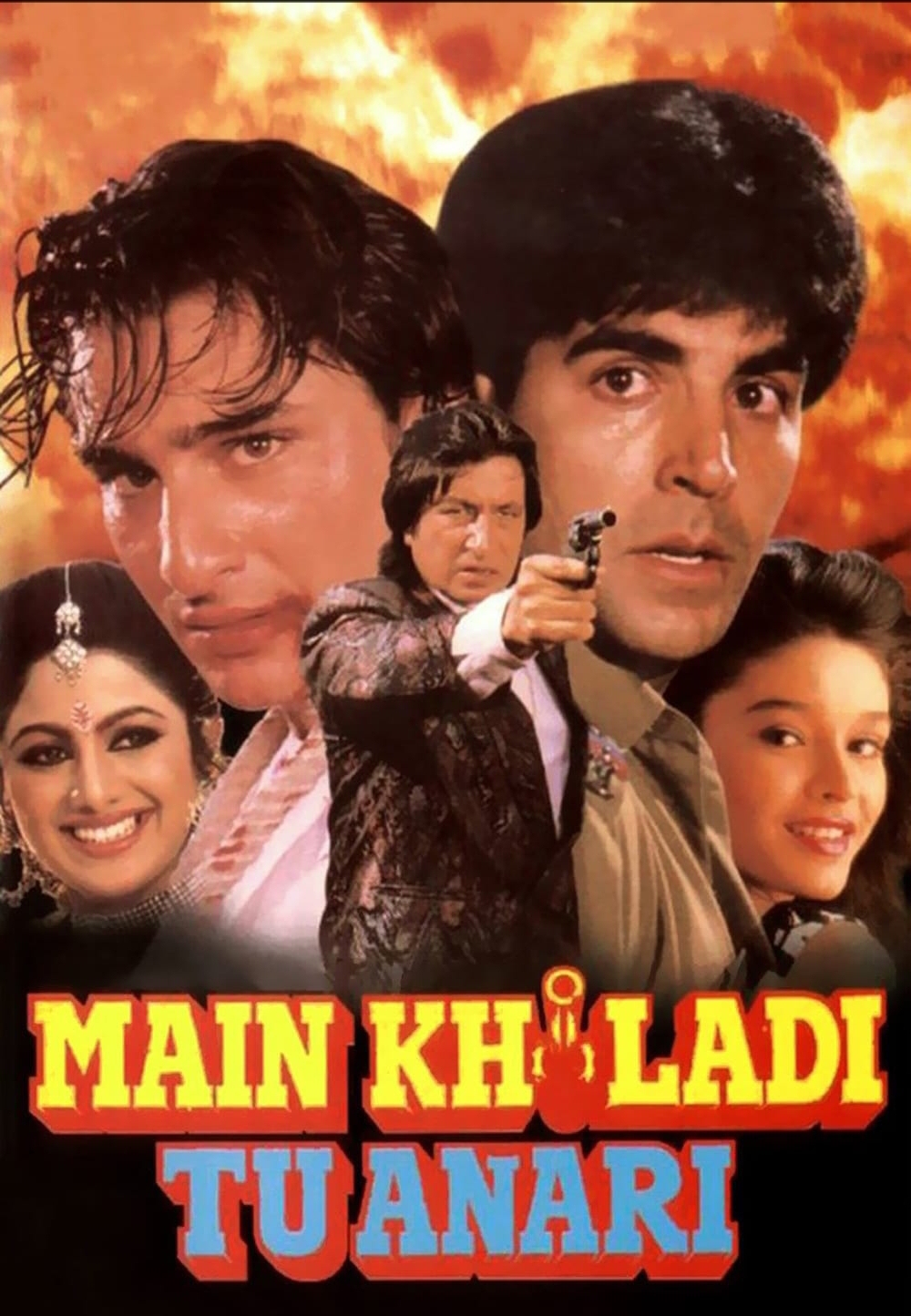 Main Khiladi Tu Anari was the next successful action and romantic films of Akshay Kumar.  Along with Saif Ali Khan, the film touted as the most commercial movies in Akshay career. Great music, ensemble start cast, beautiful location it had everything to speak off. The songs especially Chura Ke Dil Mera went on and becomes the chartbuster songs of that year. Fans and followers were then able to know the exceptional dancing and fighting abilities of Khiladi Kumar.  The film was commercially declared as a super hit at the box office and Akshay becomes the favorite actors of many producers. 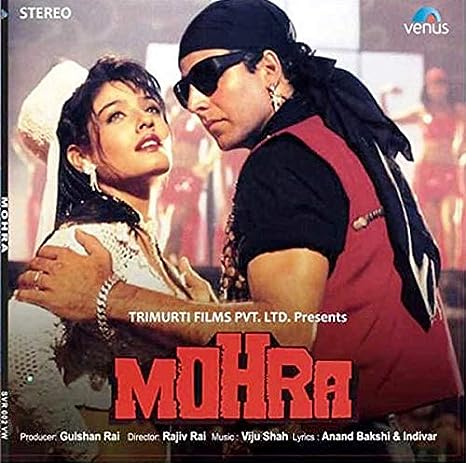 The year 1994 was the memorable year for Akshay Kumar. He did the film Mohra and the movie went on and shatters all previous records. The iconic song Tu cheez badi hai mast was like a favorite tune song and actress raveena tendon was called as mast girl. It had all the entrainment packages and lead actors great rapport and comic timing makes Mohra a treat to watch the film.

Akshay Kumar always wants to break the typecast roles and currently working on films that will appeal and convey social messages. Well, as a fan of Akshay movies we all can say that Akshay Kumar still the action king when it comes to doing breathtaking stunts in films.