Well in the 90s and early 2000 there were massive demands for hardhitting commercial action films. That era, we as an audience never forget to praise our action hero’s effort and dedication. Among the most daredevil star that done and made Indian action to another level is none other than our own Khiladi of Bollywood Akshay Kumar. Akshay Kumar is one of the versatile actors who over the years tried various roles to perfection but his action and daredevil stunts keep the audience stunned and always clapped when Akshay performed deadly fights with ease. In this column, we have fine tuned and picked some of the highest grosser action entertainer films which made Akshay roar to success and called Khiladi of Bollywood. 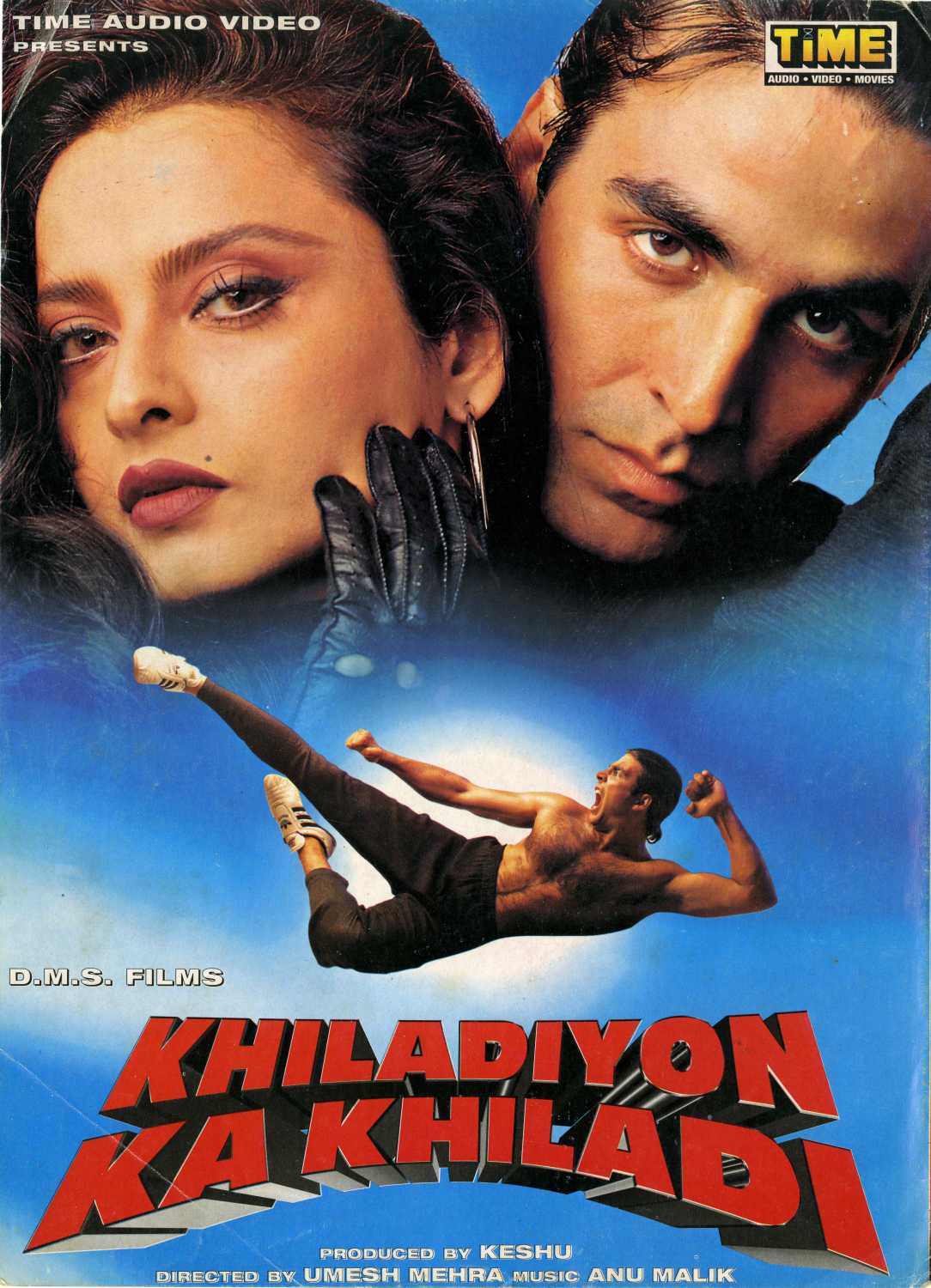 Khiladiyon ka Khiladi was probably the biggest action film that Akshay Kumar has done in his remarkable career. Based on the plot of crime drama, suspense and edge of the seat thriller it has everything that as a die-hard fan of Akshay anticipates. It was the fifth-highest grosser and declared super hit at the box office. The way the fight scenes canned and shoot it helped the films to garner immense accolades from the fan and ardent follower’s of Akshay Kumar. In Khiladiyon ka khiladi, there was a fight sequence where Akshay has to lift the undertaker and he did take on and Lifted undertaker which shows the power and fighting skills of Akshay Kumar. Overhaul the film went on and minted 5th highest Grosser films at the domestic Indian box office Collection. 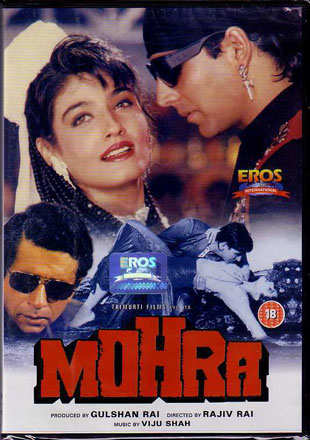 The film that did give Akshay stardom and celebrity newsmaker was Mohra which had a fabulous star cast long side great music and hit chartbuster songs. It was the movie that after three decades people liked to watch the movie whenever it is on air. Mohra was Akshay Kumar's most breathtaking action performance and no wonder it grossed and shatters many box office records as well as won Filmfare awards. The hit pairing of Akshay and Ravenna Tandon proved to be successful and there were affairs and speculation went on about their intimate relationship. 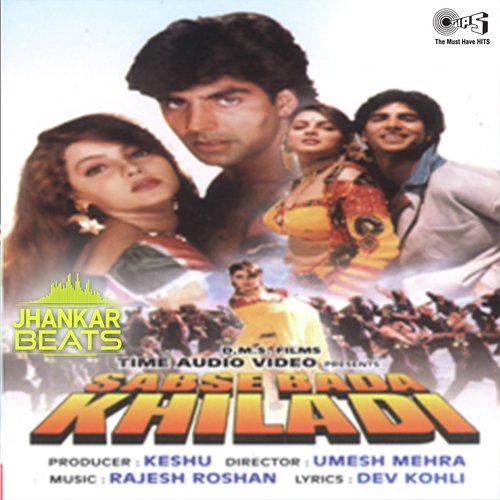 Sabse Bada Khiladi is Known to be Akshay Kumar prolific films to date. In the movie, Akshay played a double role and his fight and stunts engage viewers till the end. It has to be one o Akshay's best films based on action and hit music which leads into doing incredible business at the domestic as well as overseas territories. Unlike other contemporary actors Akshay Kumar sill going stronger and fitter with each film, he does now a day.