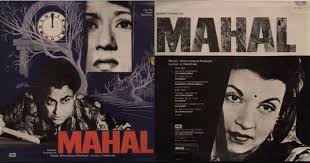 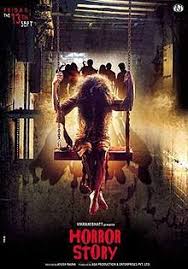 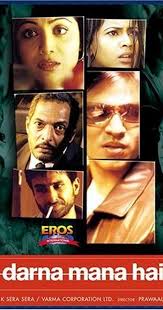 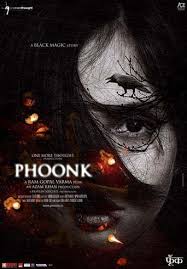 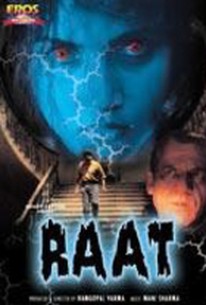 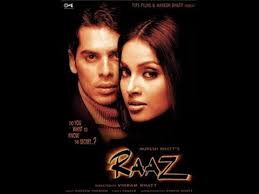 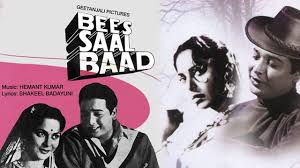 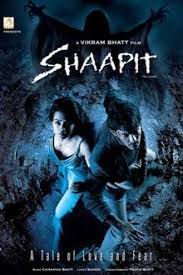 LIST OF BEST +18 MOVIES WHICH HAVE AWESOME STORY
10866 views