In this movie, you will witness the struggle of former wrestler Mahavir Singh Phogat with his two daughters towards glory at the Commonwealth Games.

In August of 1990, Iraq invades Kuwait, and at that time, a callous Indian businessman becomes the spokesperson for more than 170,000 stranded countrymen.

This Bollywood movie is a complete package of Action, Drama, and thriller.

Gaurav gets in an obsession with a film star who looks exactly like him. He went to Mumbai to meet his role model, but he refuses to grant him five minutes of his time.

Kaira gains a new perspective on life when she encounters with Jug, an unconventional thinker. This Bollywood movie is full of romance and Drama. 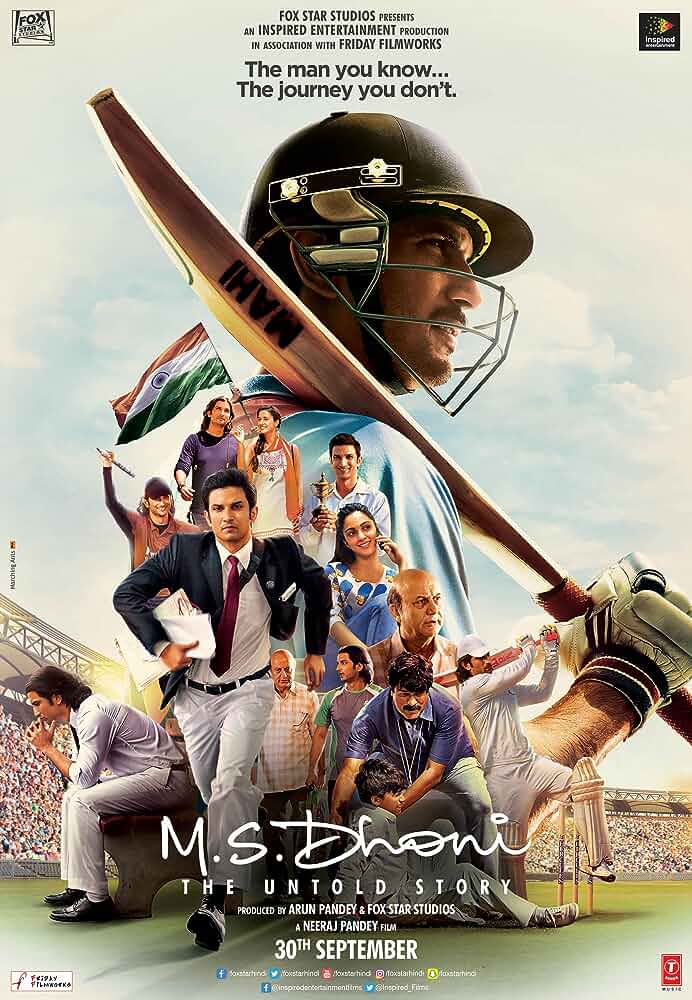 The movie is a biopic of Indian cricketer Mahendra Singh Dhoni. The film shows the struggle of Mahendra's from ticket collector to trophy collector.

This Bollywood movie revolves around the drug abuse in the affluent north Indian State of Punjab. The film is a masterpiece in itself. 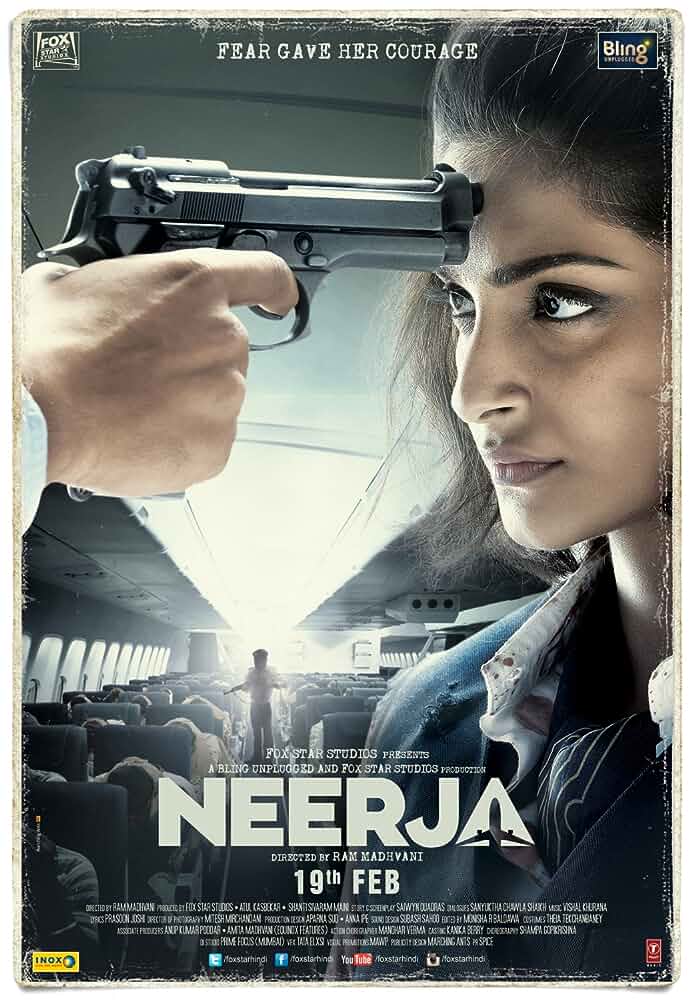 This blockbuster covers the story of courageous Neerja Bhanot, who sacrificed her life for the lives of 359 passengers on the Pan Am flight 73 in 1986. 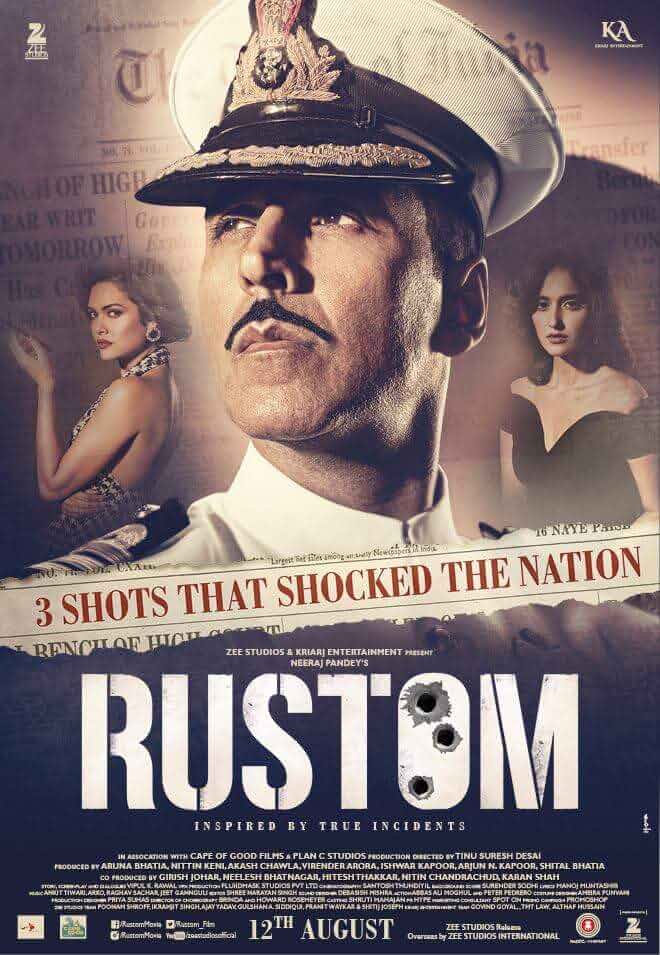 Another blockbuster full of Crime, Drama, and thrill. The film is about a naval officer who finds out his wife's affair after returning home.

Nirmal embarks on a journey seeking accountability and revenge after he loses his family in a disaster caused by government corruption.

One of the best Bollywood movies that got released in 2016. This film revolves around the exploration of love- the shape it takes, the changes it makes in people, and terrible things that come with love.