Top 10 Extraordinary Movies of 2017 You Must Watch

Are you a crazy fan of Bollywood and don't want to miss even a single epic movie by Bollywood? Then, you should must include these 2017 Bollywood movies on your watchlist.

A free-spirited young girl names Bitti from a small town of Bareilly wants to live on her own terms. After meeting Chirag Dubey and Pritam Vidrohi, her life gets completely changed.

This Bollywood blockbuster movie is a complete package of action and drama. After learning about his heritage, Shiva, son of Bahubali, begins to look for answers. He begins to unfold his past in the Mahishmati Kingdom.

This movie is a remake of Kalyana Samayal Saadham, in which Ayushman is playing the role of a groom who discovers that he has erectile dysfunction.

This film revolves around a couple who lives in Chandani Chowk, and they aspire to provide the best education to their daughter.

Another masterpiece is given by Bollywood that covers the story of a government clerk in election duty in the conflict-ridden jungle of Central India. 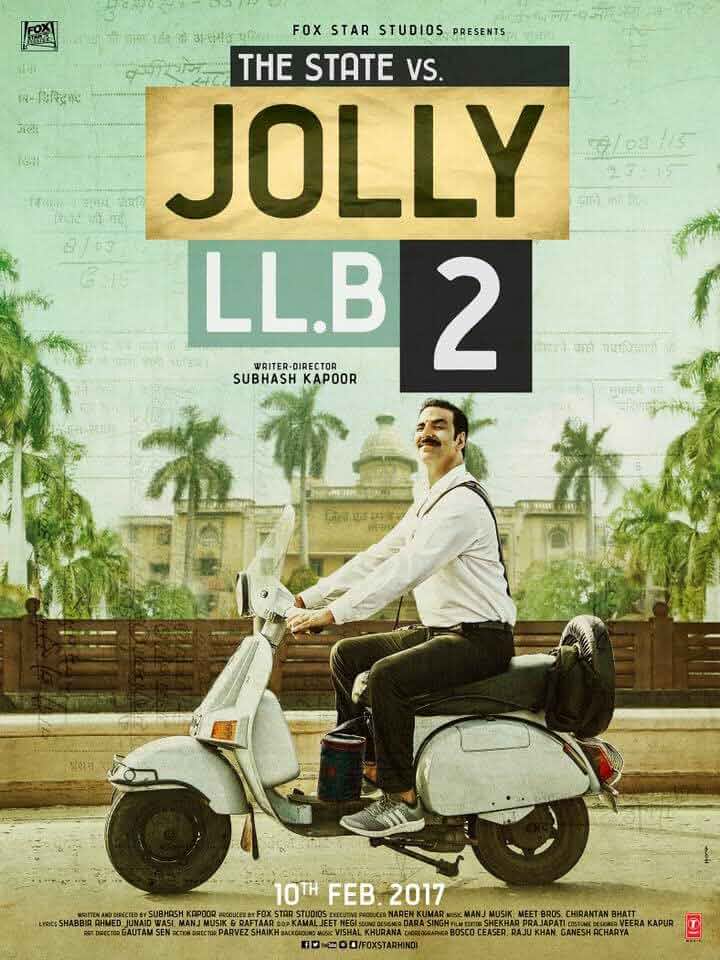 Akshay Kumar is playing the role of Jolly, who is a clumsy lawyer, and he deals with the most critical case of his life. The movie is full of comedy and drama. 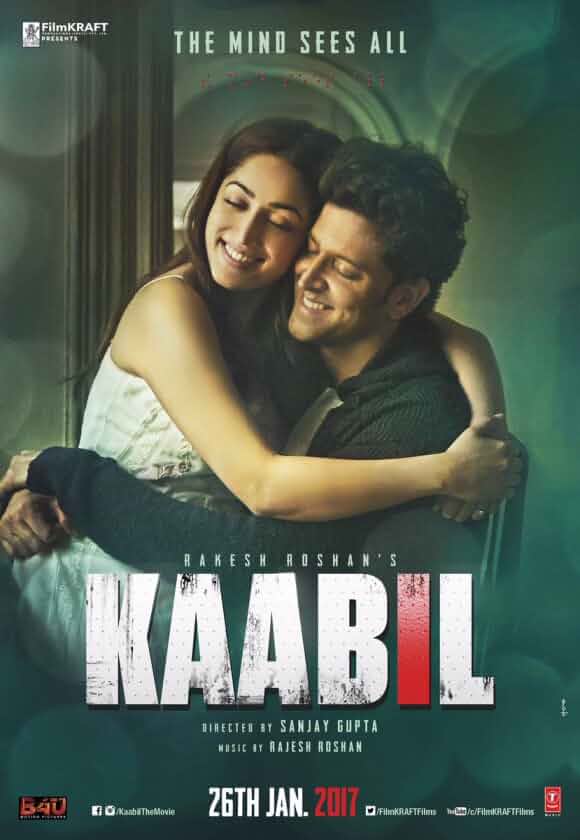 The Bollywood movie released in 2017 is a complete package of thrill, action, and drama. A blind man seeks revenge from a politician after his wife being murdered and raped by him.

The film shows how Indian soldiers retaliated after a Pakistani submarine, Ghazi plans to attack Vizag port secretly. The movie comprises of Action, thrill, and war.

This beautifully developed horror comedy movie shows the story of the encounter of the Golmaal gang with some spiritual bodies.

A mother decided to take revenge from the four perpetrators who sexually assaulted her daughter at a party. This masterpiece gives you the experience of crime, drama, and thrill in a beautiful way.

This Bollywood movie shows the rise and fall of a man who illegally sells alcohol but falls in a political trap.