From radial new cameras techniques to exceptionally well scripts and direction, here is a list of Top 10 movies from 2017 that made 2017 a brilliant year for movie lovers.

A story in which four teenagers get struck into a videogame and face immense challenges to stay alive. This blockbuster is full of action, comedy, and adventure.

In order to get out his brother from jail, Connie Nikas embarks on a twisted odyssey through New York City's underworld.

His brother gets arrested in a bank robbery. 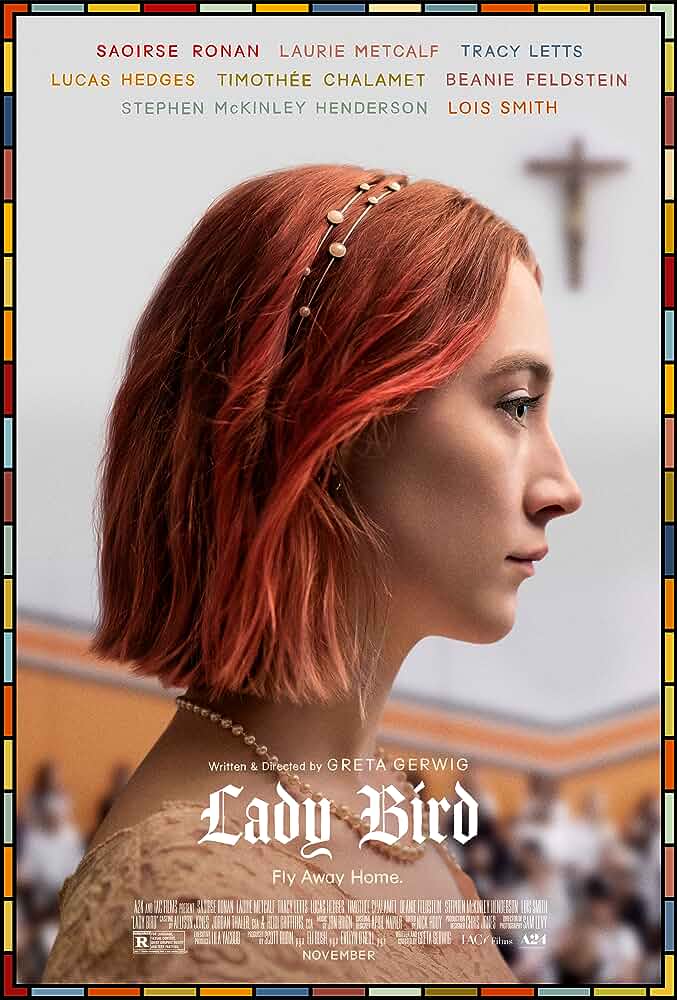 This Hollywood blockbuster that got released in 2017 shows a story of an artistically inclined seventeen-year-old girl. The movie is a complete package of comedy and drama.

Rick Deckard, a former blade runner who's been missing for thirty years, gets discovered by a young blade runner.

Another Thor movie that got released in 2017.

The story revolves around Thor's race against time to save Asgard from destruction.

Mitch Rapp gets drawn into the world of counterterrorism after his girlfriend gets murdered by terrorists. 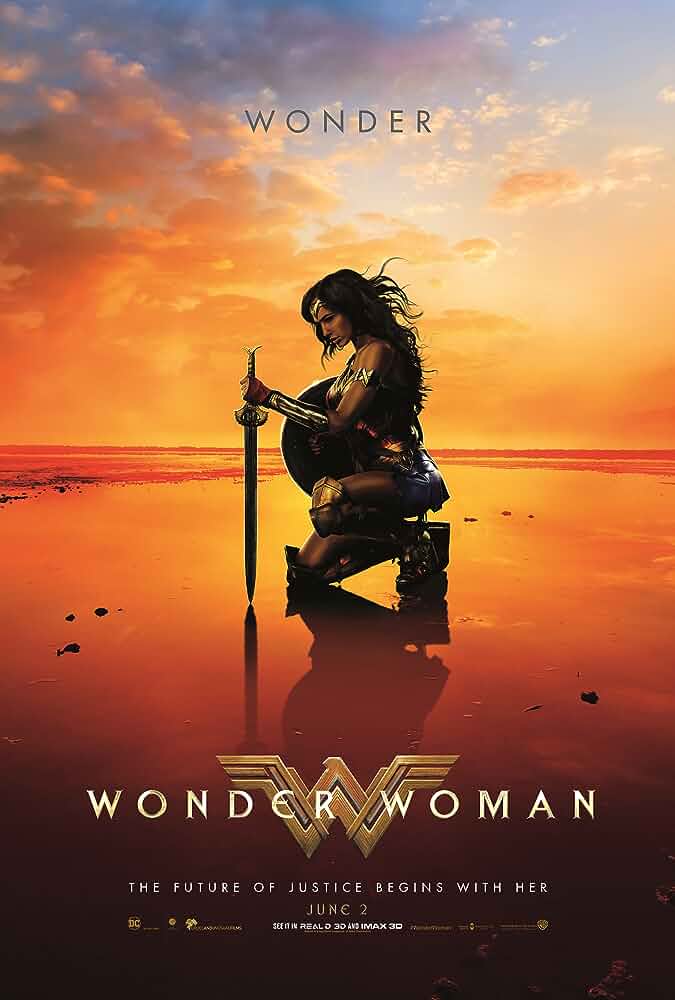 Another movie that revolves around a DC comic character that got released in 2017. Diana, who is an Amazonian warrior, decided to leave his home to fight a war, throughout the war, she discovers her real power and destiny. 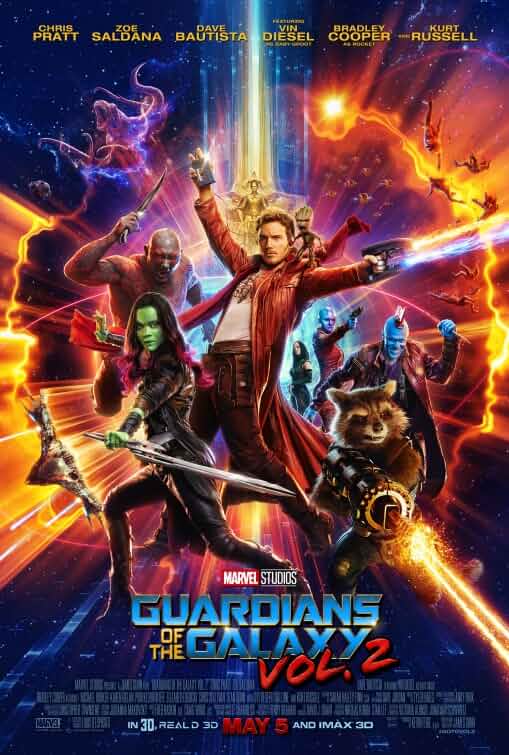 This masterpiece is a complete package of action, adventure, and comedy in itself. The film shows the challenges faced by Guardians to stick together as a team.

The film shows the story of a mother who challenges to authorities because they were not able to catch the culprit of her daughter's death.

The movie shows the biography of a visionary who came from nothing and stopped for nothing.