You Must Not Miss - Top Hollywood Movies of 2017

There is no doubt in saying that Hollywood rarely fails to amaze the audience with its wonderful creations. But still, some movies are exceptionally well, and you must watch them once in your lifetime.

So here is a list of Top 8 Hollywood movies that you should put on to your watchlist.

In this movie, a veteran helps an FBI agent in investigating the murder of a young man on a Wyoming Native American reservation.

This movie is a refreshing complex yet cleverly woven thriller.

This timeless instant classic movie is effortlessly charming and brilliantly paced with a beautiful craft. 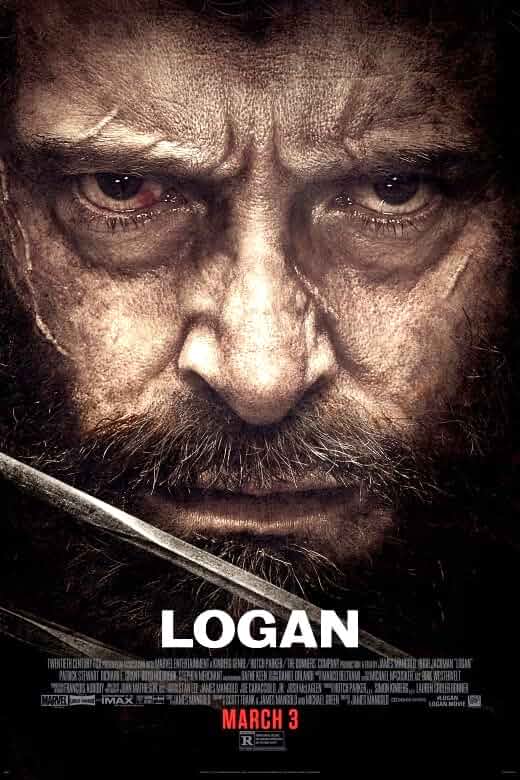 It one of the best sci-fi movies that got released in 2017. This brutal, ruthless, emotional and honest film takes you to a future where mutants are nearly extinct, and an elderly and weary Logan leads a quiet life. A mutant child named Laura comes to him for help.

This wild and wacky intergalactic popcorn-blockbuster is full of fun, personality and action. It is one of the best Hollywood movies in 2017.Thor race against time to save Asgard from Ragnarök, the destruction of his world.

If you want to watch a blockbuster full of Action, Crime, and Drama, then "Baby Driver" is the one. In this film, a young driver getaway driver finds himself taking part in a heist doomed to fail. This movie is full of comedy, romance and Drama. In this movie, Kumail Nanjiani, who is a Pakistan-born comedian, fall in love with grad student Emily Gardner fall. They both struggle because of their cultures clash.

This Hollywood blockbuster of 2017 is a masterpiece that beautifully blends horror and humour. In this movie, a group of bullied kids try to destroy a shape-shifting monster.

Here comes another horror Hollywood blockbuster movie 2017. After the unfortunate death of their daughter, a doll-maker and his wife welcome a nun and several girls from a shuttered orphanage into their home.

The girls become the target of doll-maker's possessed creation, Annabelle.