The Dark Side Of The Internet

As we all know, the internet is vast and constantly growing and the majority of our daily usage only scratches the surface. Google, Yahoo, and other search engines only show the user about 4% of the data available on the internet. A lot of people don’t know about the other 96%.

For starters, the web can be defined into 3 categories. First is the service web and that’s everything that’s open and available. Following one is deep web that is hidden from conventional search engines and it contains unindexed websites. Here’s where personal information such as payroll and medical records are stored. And finally is the dark web. Here sites are intentionally hidden from search engines. Sites in the dark web can only be accessed through special browsers which use masked IP addresses. 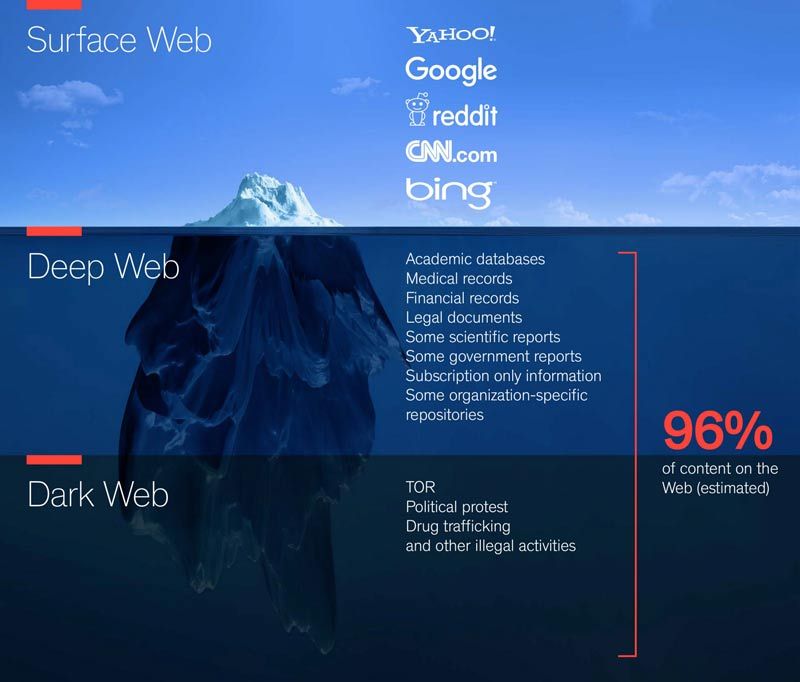 The dark web is concealed through a series of identifying masking layers which basically means that you can access and interact with it anonymously without being tracked. This is achieved by using special encryption browsers like TOR.

In 1969, a couple of university students used the computer to send a message using the computer for the first time. It was sent on ARPANET, an early ancestor to the internet. The concept of connecting computers together was a radical idea at the time and it set in motion the progression of the modern internet but ever since there have seen an internet, people have used it for illegal activities. In fact, one of the world’s first e-commerce transaction was a drug deal in 1970. It was done between two students at MIT and Stanford. 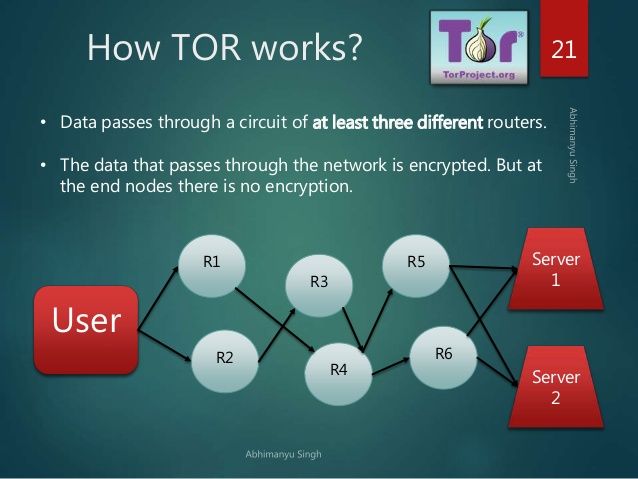 The Dark web is often used by criminals because it guarantees their anonymity and their security and allows them to collaborate in a way that does not expose them. The dark web is not just an eBay for illegal purchases. It’s also used by radical extremists to communicate and spread propaganda.

However, not all activities going on down in the dark web is illegal. TOR, for instance, receives 60% of its funding from the US government to act as a secure network for both government agencies and political organizations fighting oppressive regimes. The dark web also encourages whistle-blowers to release information and this concept was made popular by WikiLeaks. Now news organizations such as The New York Times and The Guardian all host dark web drop sites for uploading anonymously leaked tips and documents. So all is not bad with the dark web but it comes with a price we have to live with.

Preparing for IELTS? These coaching will help you to achieve your goal
2253 views