BEST HOLLYWOOD MOVIES OF 2016 WHICH MUST YOU SEE

So finally wait is over here is the list of top 10 best Hollywood movies which should be in your watchlist.

A secret government agency wants to make a super special task force by including some of the most dangerous people in the world to save the Earth by the doom. 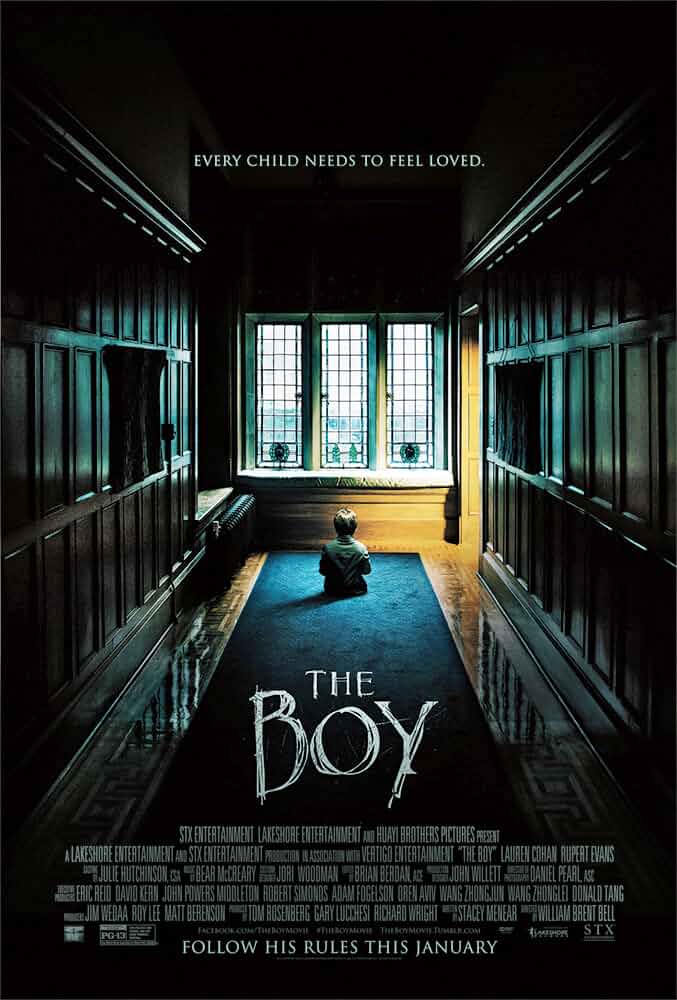 This movie contains a horrible scene, thriller, and drama. This movie around the alive horrible doll. An American grandmother is so shocked because her new English family's boy is an alive doll. When she does not follow the list of strict rules, then she believes that the baby doll is doing all the mishappening and it is alive too.

It is the best movie in 2016, which is a family movie and contains adventure and comedy. In which there is a town of humanoid animals, impresario tries to save his theatre by a singing competition because he hopes like those who are dependent on him.

It is the best thriller Hollywood movie which has drama and romance. In this movie, a woman is hired as a successor of japan, but secretly she was also involved in a game to fraud her. 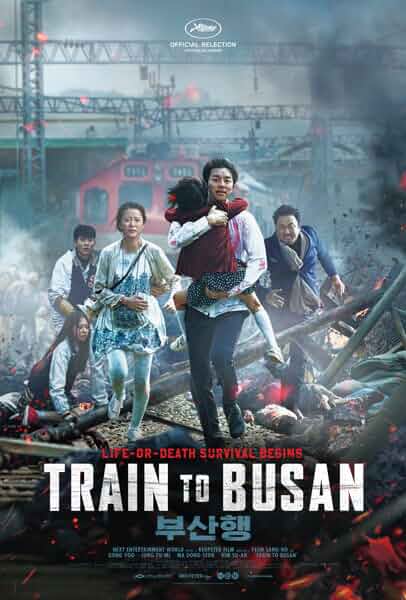 This is the best example of a horror, thriller, and action movie of 2016. while spreading the zombie virus in South Korea, the passengers struggle to live in the train from Seoul to Busan.

It is the best science fiction, mysterious, and drama movie in which a linguist works together with the military to communicate with those aliens form after being discovered 12 mysterious space crafts.

It is a biography featuring a film which has drama and history. During the second world war, an American doctor, Desmond T. Doss, severed the people while war with Okinawa, and he disagreed with killing people. He made a good history of America by awarded a medal without shooting a bullet or firing a shot.

Western people create this movie; it has adventure and action. From different varieties of background, seven shooters are brought up by a vindictive young widow to save her city from his industrialist husband and his private army troops. 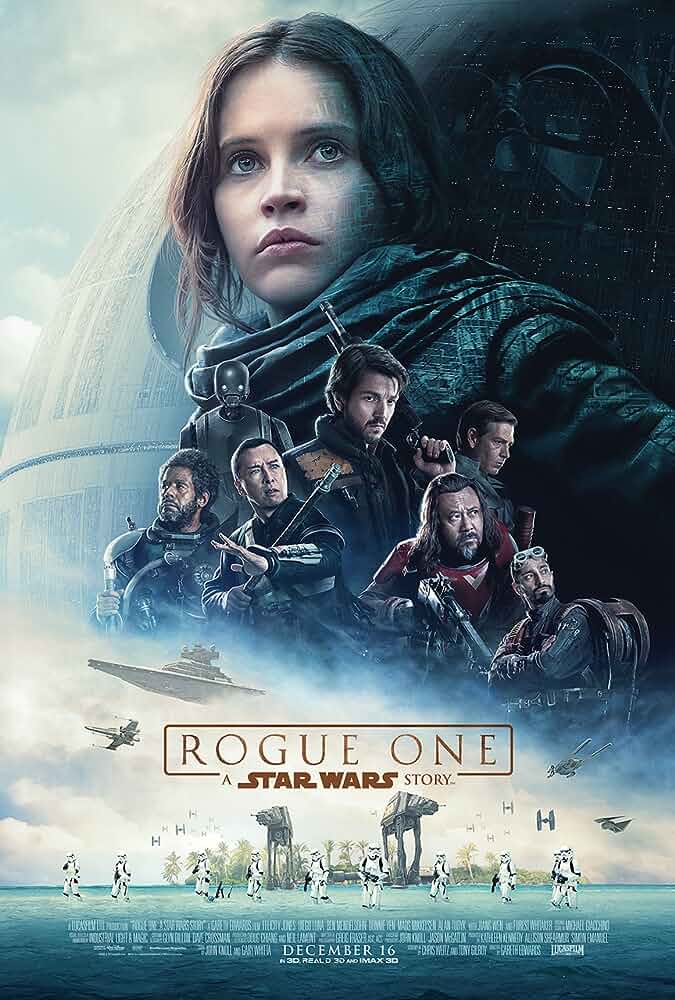 It is also the best example of science fiction, adventure, and action, in which the imperial scientist's daughter joins the opposition alliance to steal the plans of the death star.

It is a dramatic movie that shows the struggle of an African-American man. He experiences the struggle from his birth to adolescence to his death. Also, he encounters his daily challenges from society, and the identity is being given to him and suffering every second in the cruel time.