Must watch this top 10 list of Hottest Actresses in Bollywood. Who's acting & beauty is out of measurement.

A very talented actress was born on 18 July 1982 in Jamshedpur. Her name was Priyanka Chopra JonasHer's father's name was Cap. Dr. Ashok Chopra and mother was Dr. Madhu Chopra. They both were doctors and serving the army by their profession. She was rear up very differently; then she took admission at La Martinière Girls College in Lucknow. After completing the 10th standard in Boston, Massachusetts, in the United States of America. She wanted to become an engineer or a criminal psychologist, but she loves to listen to Indian music and loves to read short stories Etc. She uses to do social work for needy persons. 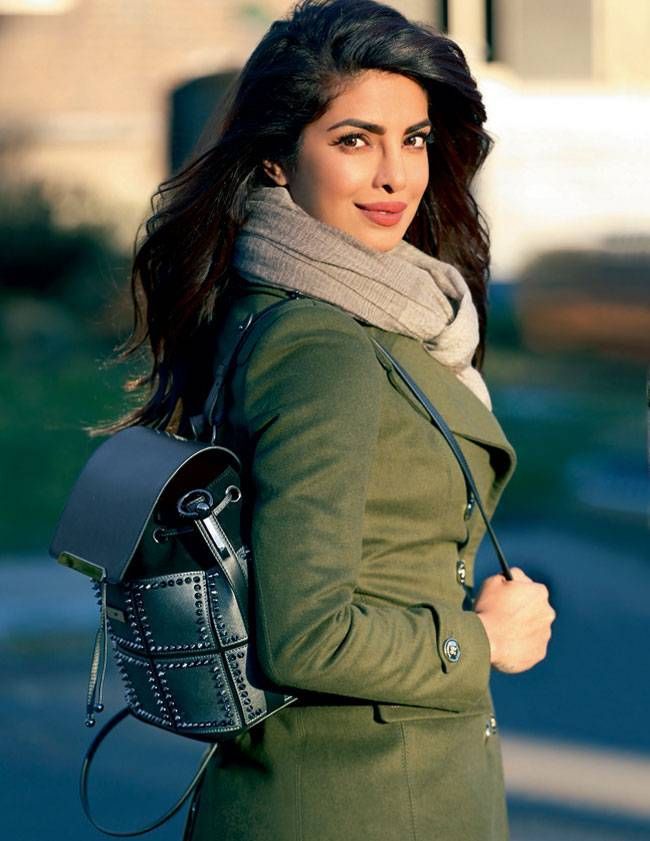 Vidya, who is known for her brilliant acting in the Bollywood industry, was born in Palghat in Kerala. In her family, before starting her career, she was known by her father P.R. Balan, who was the vice president of esteemed television channel ETC; her mother was a housewife. At her young age, she started studying at St. Anthony's Convent School. She has also work experience from a famous theatre named Prithvi Theatre. She was a big fan of King Khan of Bollywood. She struggled hard to get the opportunity to work in the Tamil film industry, finally after some time she got a chance to work in a Tamil film called Chakram. During her struggle, she had done so many commercial ads, and T.V shows such as Hum Paanch, Haste Khelte. As time passed, she got success in her life and became a popular actress. 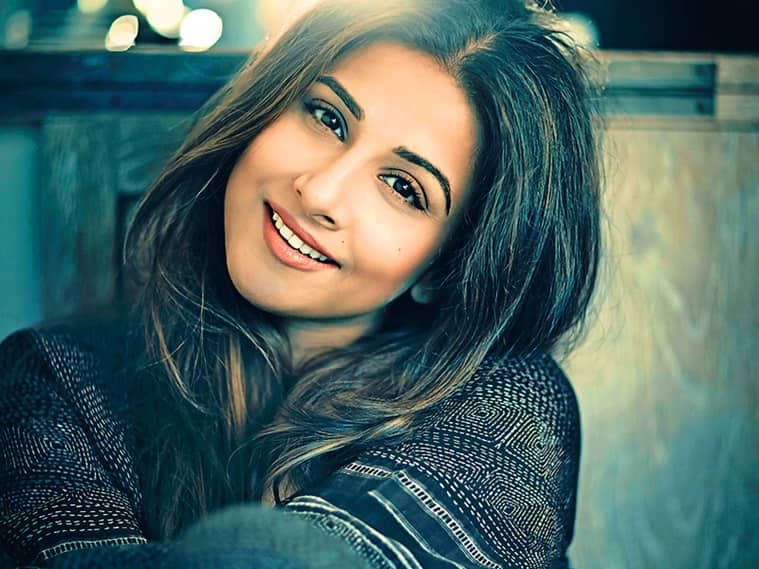 She was born on 5 January 1986 in Copenhagen in Denmark. Her father was a famous badminton player Mr. Prakash Padukone. Konkani was her mother tongue. She was so lucky about her opportunities; she was modeling for big companies such as Close-Up toothpaste, Limca. She was the brand ambassadorship of the Jewels of India, which was an annual jewel exhibition. She also worked for an international company such as Maybelline. 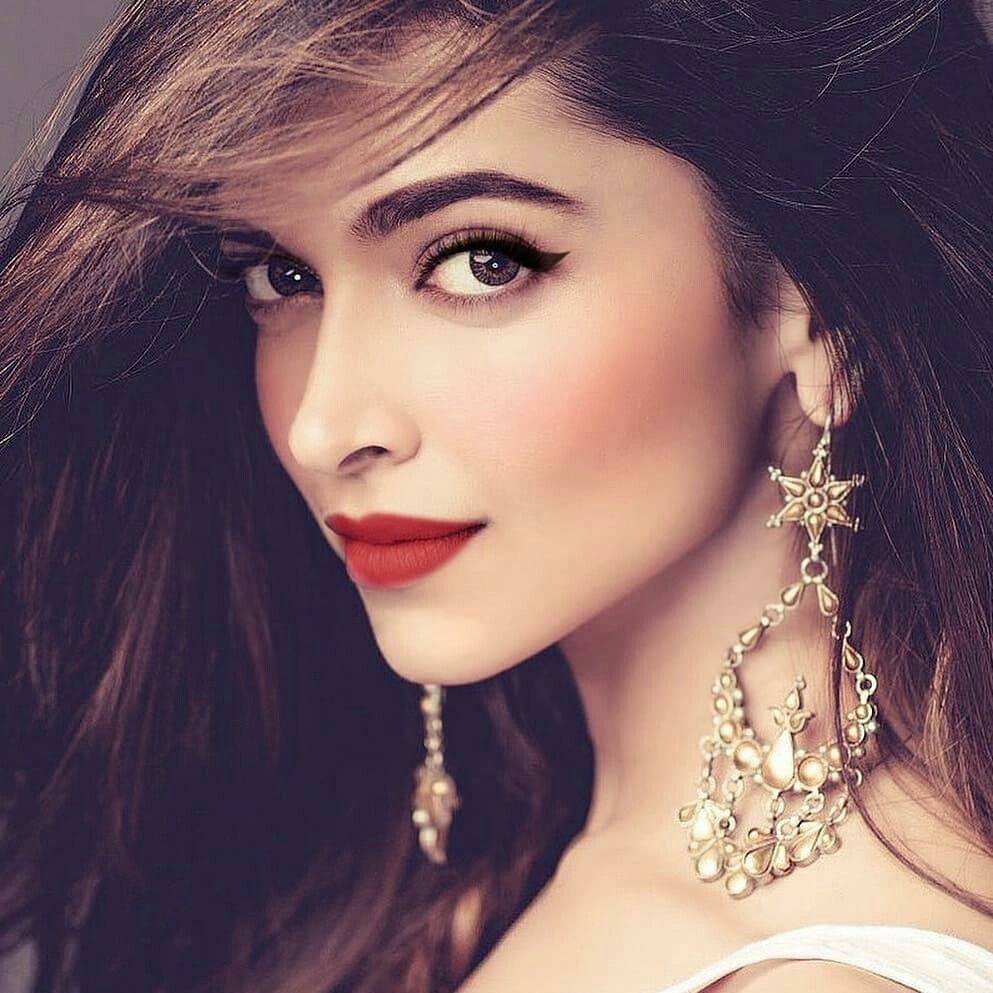 She was born on 20 March 1987 in Bhambla, near Manali, Himachal Pradesh. Her Dad is a businessman and a contractor, and his name is Amardeep. Her mom is a school-teacher; her name is Asha. There are two elder sisters and one brother who is younger one year than her.

She is a classical dancer and actor by profession, which makes her identity different in the industry. She began her career with a music video, which gave her a chance to work in movies. Her name is also counted as a top actress in the industry. She made fifteen movies in just four years. Her father is a very famous Indian actor and producer, Anil Kapoor. Her grandfather was a popular fil-maker, Surinder Kapoor. She has strong support in the industry, which makes her a Bollywood nobility.

Jacqueline Fernandez is a much-talented actress, and her gesture is also out of measurement in any movie. Jacqueline has three siblings, two sisters and one brother. She studied in Bahrain. Also, she awarded a scholarship to study at the abroad university of Sydney. She completes her degree in communication and media there. 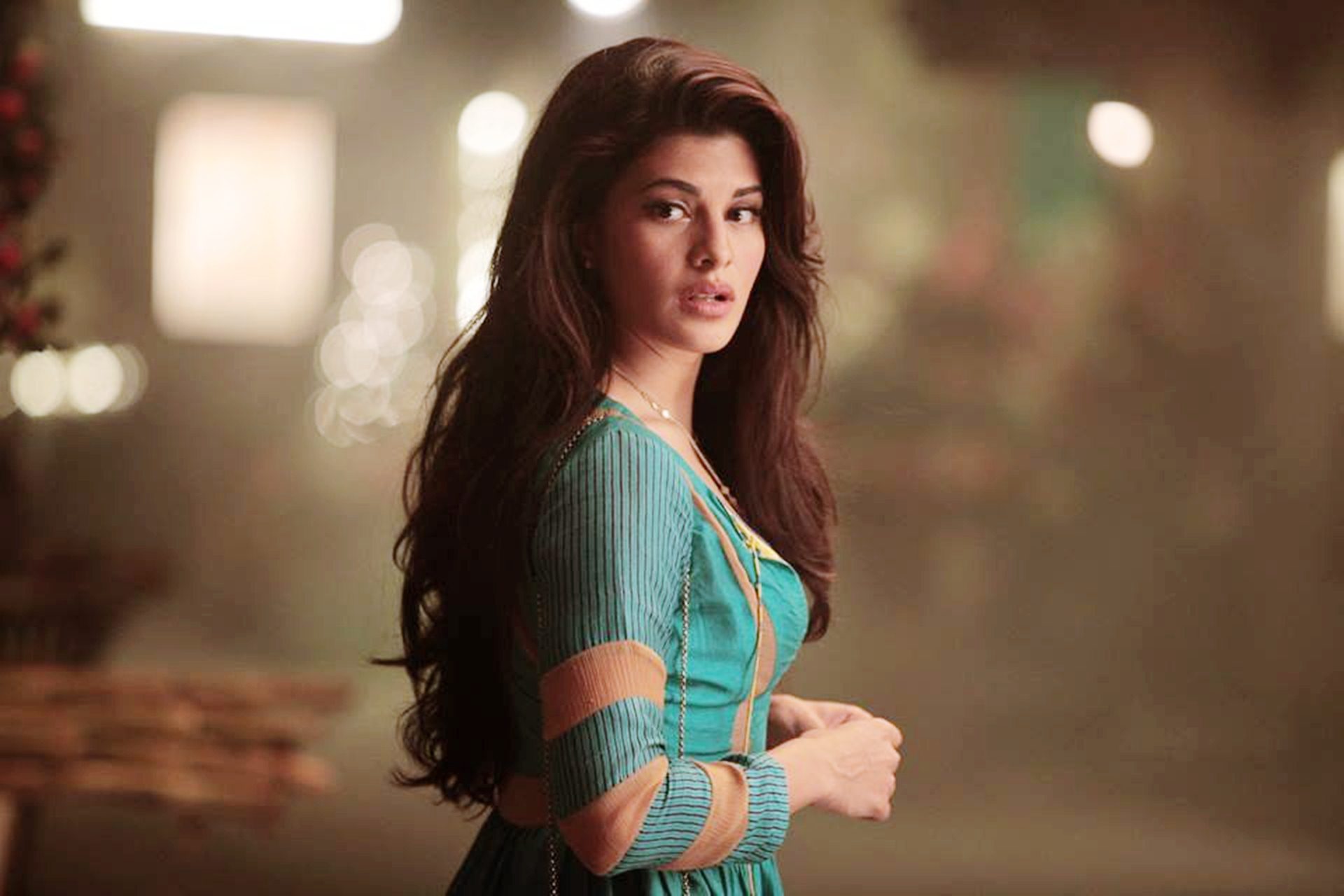 Katrina Kaif has eight siblings, seven sisters and one brother. Her mother belongs from British nationality, and her father was from Kashmir, but he has got the citizenship of Britain. Now her mother has again settled to Chennai. 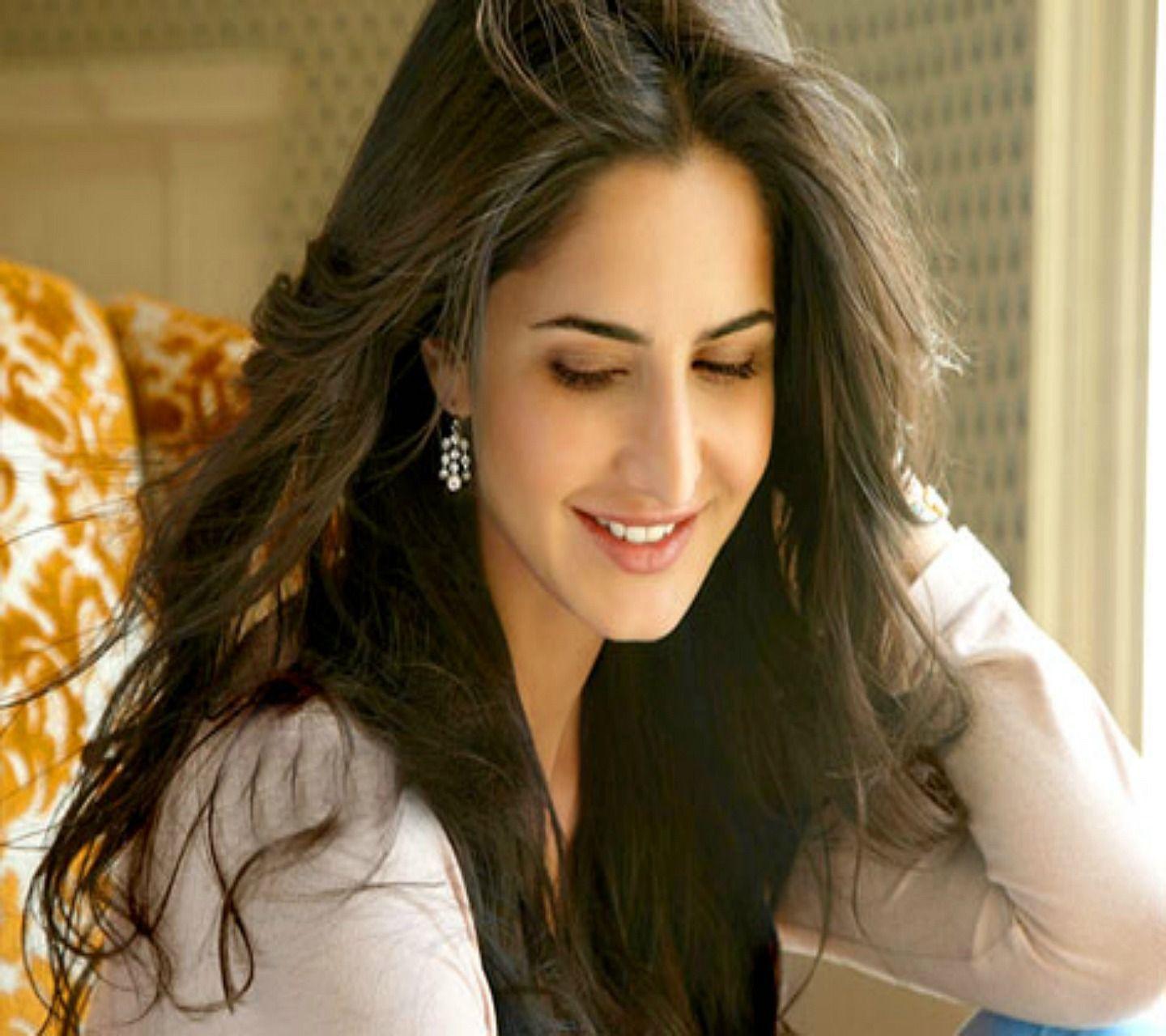 She has also awarded Filmfare and three more awards. Now Alia is the highest-paid actresses in India, and her name is counted in Forbs 's list. 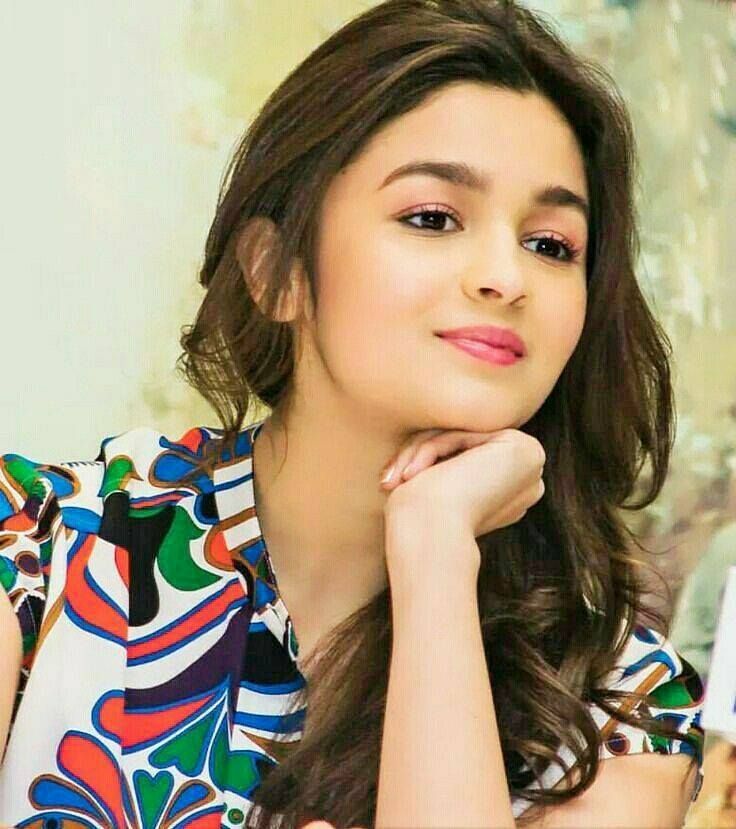 Being a British actress, she started her career from Indian movies. She worked in various popular films such as There, Singh is Bling, and After doing those movies, she got new fame. The possibility of proceeding of her first Hollywood project, in which she rolls as a Saturn girl in web series. 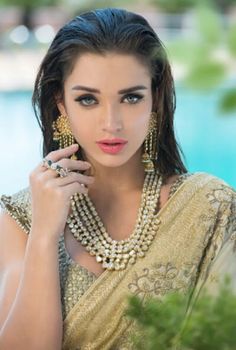