This movie includes action, drama, and war scenes. A special force of Indian army to operate the secret mission. To take revenge from the terrorist group who killed his army comrade.

It contains drama and romance. It is a remake movie of Telugu movie Arjun reddy 2017. In this movie, Kabir Singh is a surgeon, and he is addicted to the drug. He loves his lover, but due to his condition, she has to marry someone else.

It is a biography movie, and it has drama. This movie is base on a Mathematician of Patna. He runs a program Super 30 in which he teaches poor students for IIT. 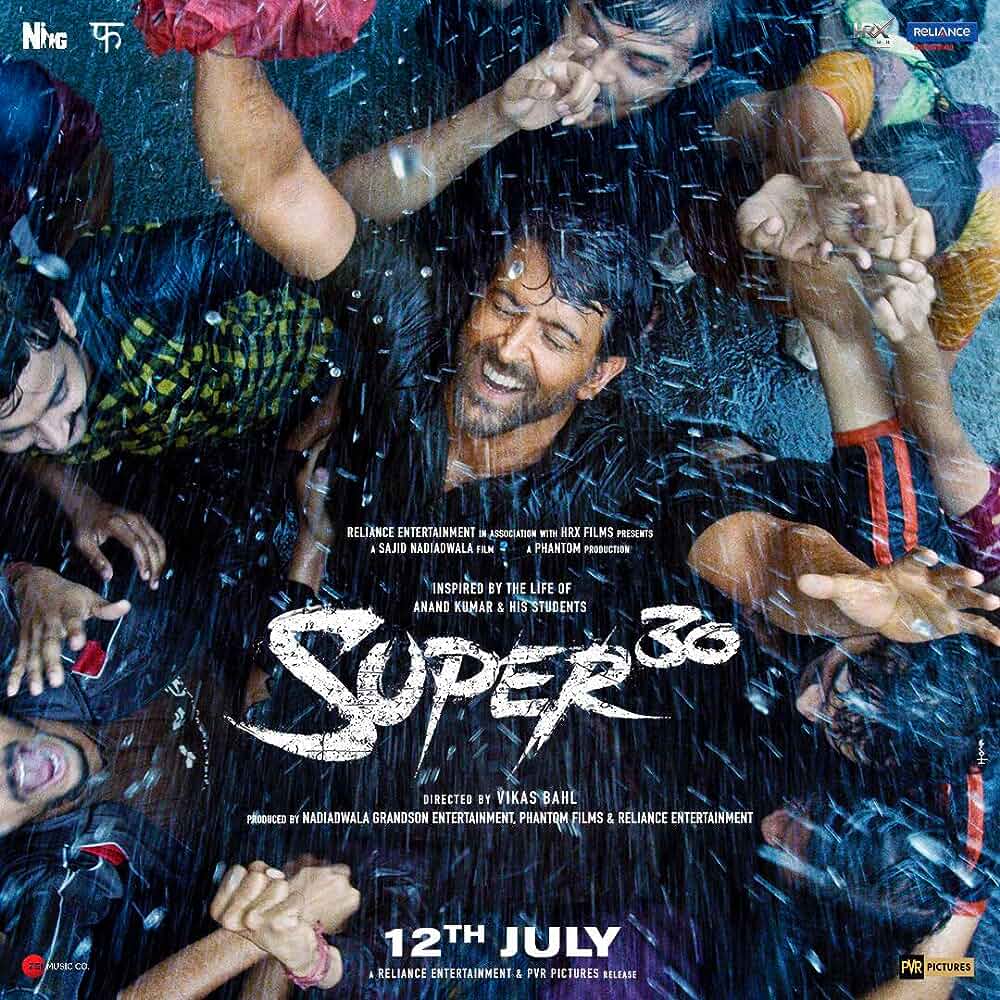 This movie belongs to music and drama. It is a movie based on street young rappers of Mumbai. 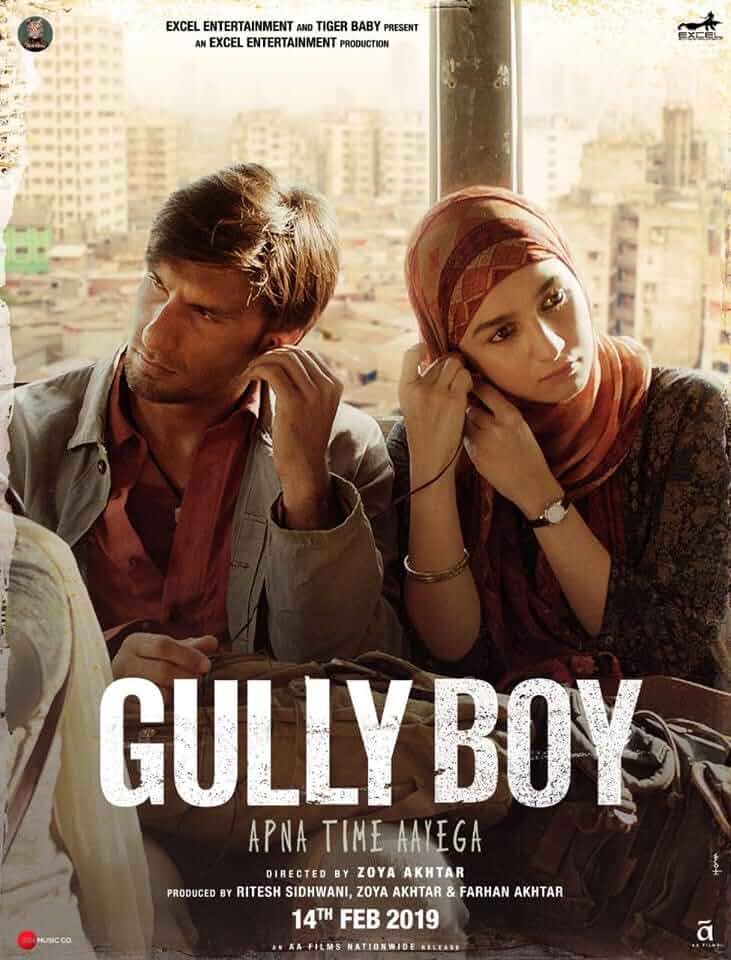 It is a drama and action movie as an independent country. On the auspicious moment of birth of India, A family makes a glamourous journey of their freedom to enjoy. A young boy promises his father that he will make his family together and happy in whatever situation.

This movie contains so much drama and comedy; it was the best Bollywood movie in 2019. A group of friends from a university moves to their ways to get their best future.

This movie is filled up by crime and drama, in which a Police inspector from rural areas of India fights against violence, caste-based discrimination, and other crimes.

It was the best thriller Bollywood movie in 2019. In this movie, a very progressive young entrepreneur found with her dead boyfriend in the locked hotel room; So she hires a very reputable lawyer to defend her, and they both work together to search what happened there. 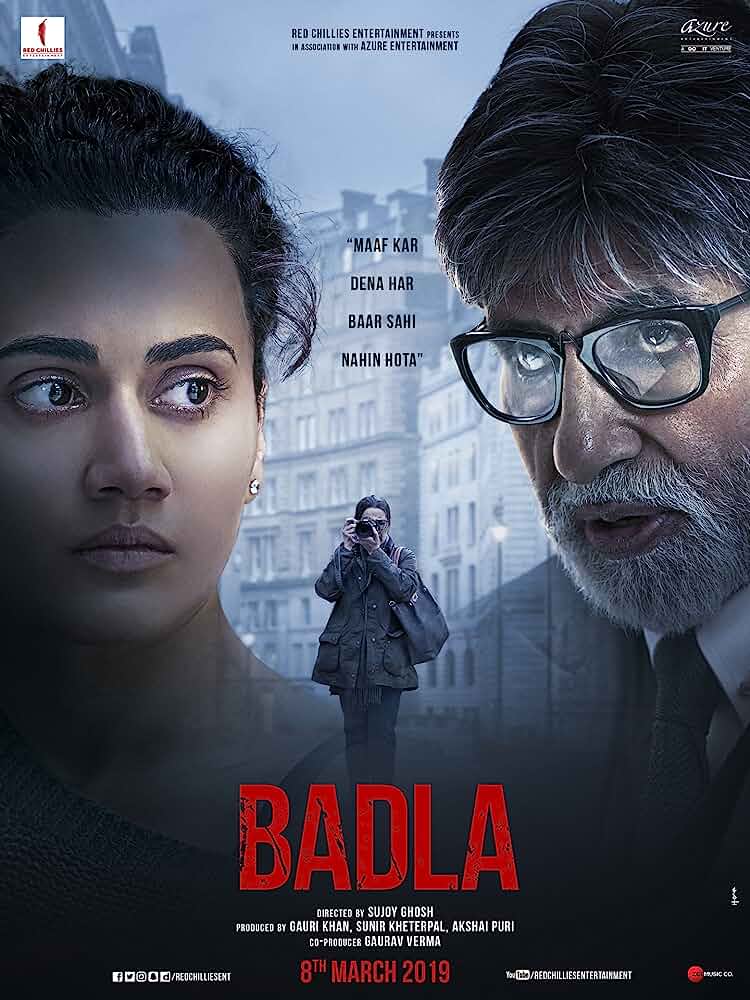 This movie is base on a historical event; it also contains drama and action. It is base on the battle of Saragarhi in 1897, in which 21 Sikhs fought with the 10000 Afghani army.

This movie is full of thriller and action. This movie tells a story in which an Indian soldier follows his comrade, who has become a bad guy after an unexpected murder.