This movie is full of drama, in which Satyendra and Aarti both meet for an arranged marriage, and during their meetings, they both started loving each other. On the night of their wedding, an accident occurred by which their lives change.

This movie tells so much truth about the world's largest democratic country. It shows the degrading starting of politics in India. The center of focus is Arvind Kejriwal and his opponent parties as he and his party give a big shock to Indian politics, so they keep their ideology alive.

This movie shows the situation of talent in the modern world, in which a teenage girl has an immense interest in music and songwriting. Still, she has so many restrictions from her own house, and whenever she tries to follow her passion, she has to suffer from domestic abuse. But one day, her youtube video goes viral in which Burkha covers her face.

It is a drama movie in which a couple of Chandni Chowk in India wont to give the best education to her daughter in Delhi. But after some time, they have to send her daughter to a Govt Hindi medium school. Forgiving her this kind of education, they have to change their lifestyle and have to adjust to slum society.

It is an adventurous biography, and Drama movie, which shows a tribal girl dare to climb the mount, Everest. This movie shows the journey of becoming the youngest girl to climb it.

It is a fictional and drama movie in which a government employee works as an election duty in somewhere jungle of Madhya Pradesh. He tries to conduct the free and fair election in spite of not having proper support for security and attacks of guerrilla.

This movie is full of thriller, drama, and also action. It shows the mishap of being locked himself inside a room unintentionally without having food, water, and even electricity. 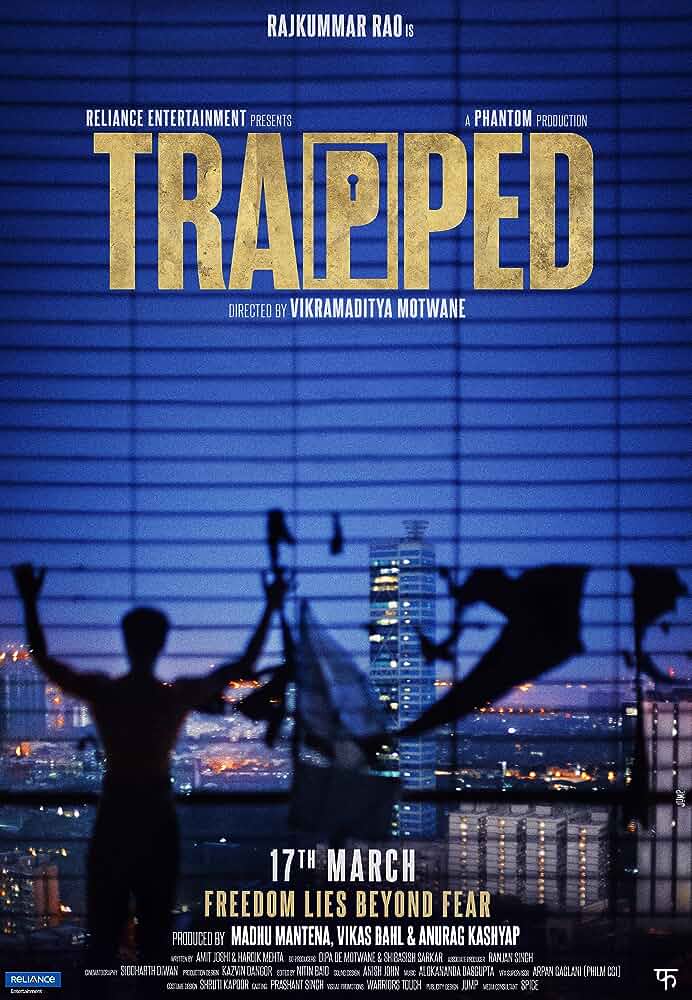 This Bollywood movie shows a real event in which a Pakistani submarine wanted to attack Ghazi port, but for doing this, they had to steal S12.

This movie belongs to drama and romance also, in which the center of focus is three characters of the film. It moves around them. Bitti is a free girl who lives her life on her terms and rules, and she uses to deny to get married her life changes when she meets Chirag and Pritam.