It is a horror, romantic, and mystery movie. In the decade of 1920, in England, there was a piano player who cleaned the impure spirit for helping the ghost, which was haunting him.

This movie belongs to comedy and thriller. It focuses n life death and karma also. The dark comedy follows the parallel ways. A person who discovered it is mentally ill. A woman wants liberation, and two more goons have significant trust issues.

This is a thriller movie in which the male lead has spent a crazy night with impulse and passion. Also, Rajeev Kaul has to searchlight lines between death, life, imagination, and fact.

This Bollywood movie is full of mystery and thriller. The story moves around Ashvani Dixit and his case in which ACP Ashvini tries to solve the mysterious murder series at one night, which is most probably linked with the club named Vodka Diaries.

It is a dramatic movie. A very determined boxer willing to win the Gold medal, but his life is full of struggle and moves around expenses of his family or taking a high nutritional diet. The responsibilities of his family take him away from boxing. On the other hand, he compels himself to fight to win a gold medal. One day he wins the Boxing championship, and he was awarded by gold plate medal. There is a fabulous punch line in that" gold medal does not feed us." 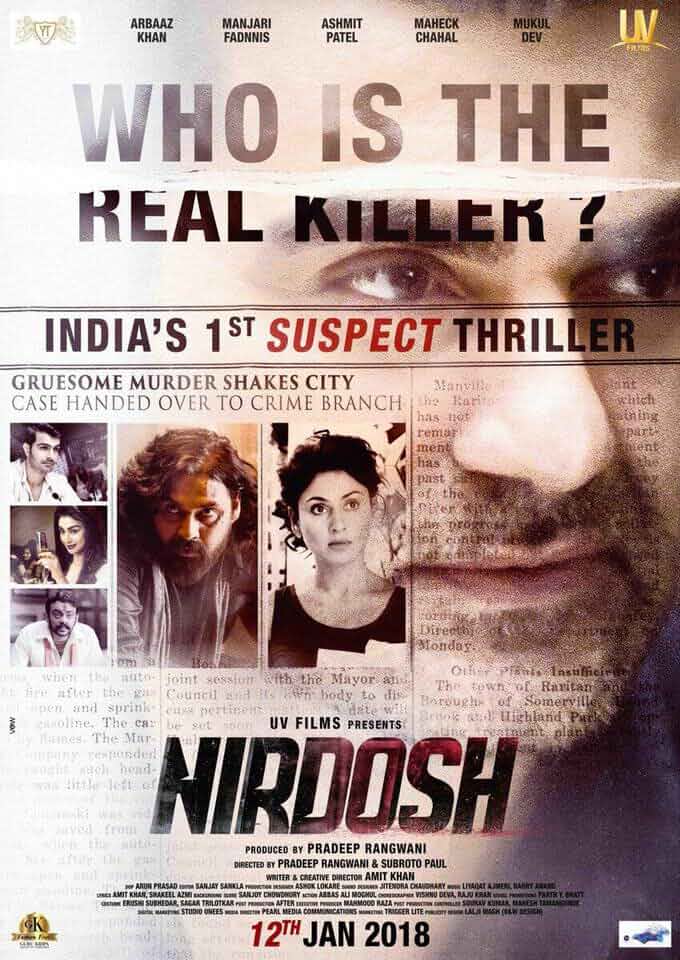 It is full of mystery, drama, and thriller. An investigation officer is working on a murder case. In this case, Manjari Fadnnis seems like a doubtful personality, and she is arrested. As the case features, many other possibilities and suspects come out.

A worker from a pinpoint chemical plant resigns from his destiny. After it, Jay comes to know not even he should find a way to support his family, but social and legal injustice must be removed from our system.

Drama Romance and history are filed in this film. This movie's plot is taken by 16century, where she lives with his royal husband, king of Mewar, in the fort of Rajasthan. Unless the sultan sees the beauty of Mewar queen till then, she creates a passionate love for her inside himself. 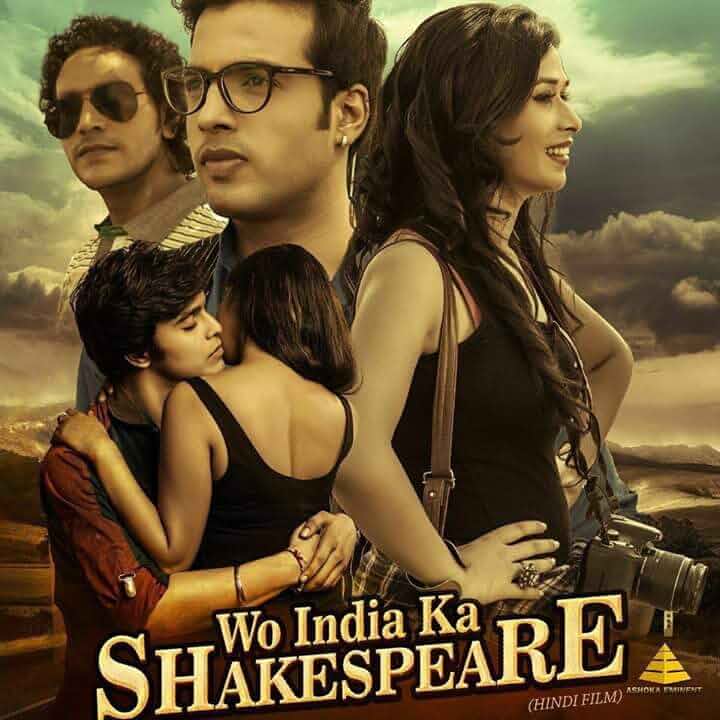 Romance and thriller are filled in this film. It is an exciting story in which a group of friends who go out to search why their company boss was murdered.

This movie contains drama and comedy. A man realizes that the women are too affected by their periods and stages of menstruation. So he decided to make a sanitary pad machine and sell the hand made pads to the rural village women.