We have a list of some awesome movies of Ranbir Kapoor. If you are a great fan of him, then you must watch these movies.

It is the best movie which contains Drama, Romance. It has the most significant music album, which shows us that it is a musical movie. They live together in that city the most beautiful dream-like days of their life.

This movie is full of comedy, drama, and romance, which sets the best example for the Bollywood industry. In this movie, Ranbir Kapoor gave his best. This movie moves around Raj. Raj plays as a male lead role. He has been a heartbreaker. His love stories with Mahi, Radhika, and Gayatri eventually teach him in their own short, sexy, and sassy way about love and life. 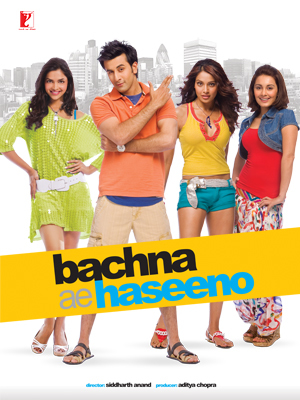 This movie has drama, romance, and comedy. This movie reloves around Sid. When he encounters a lady at a party who encourages him to "get up," a privileged young adult living in Mumbai discovers a shift in his lazy ways.

A youngster's wacky stories, Who can take risks one's affection to ensure other's joy and get married to the boy of the girl of her dreams.

5.Rocket Singh: Salesman of the Year

A tale of a fresh graduate struggling to find a compromise between the' professional' way's maddening requirements, and his heart's direction. 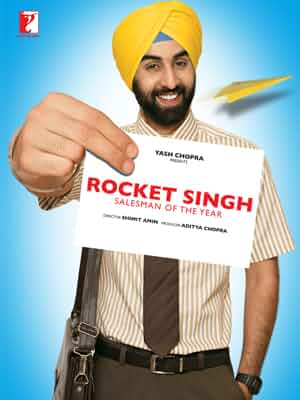 When a wealthy Indian family's American-educated scion returns to the subcontinent, his first glimpse of influence will bring him on a crooked road.

A family tries to live it up after several attempts at suicide have collapsed, and eventually kill themselves on New Year's Eve. 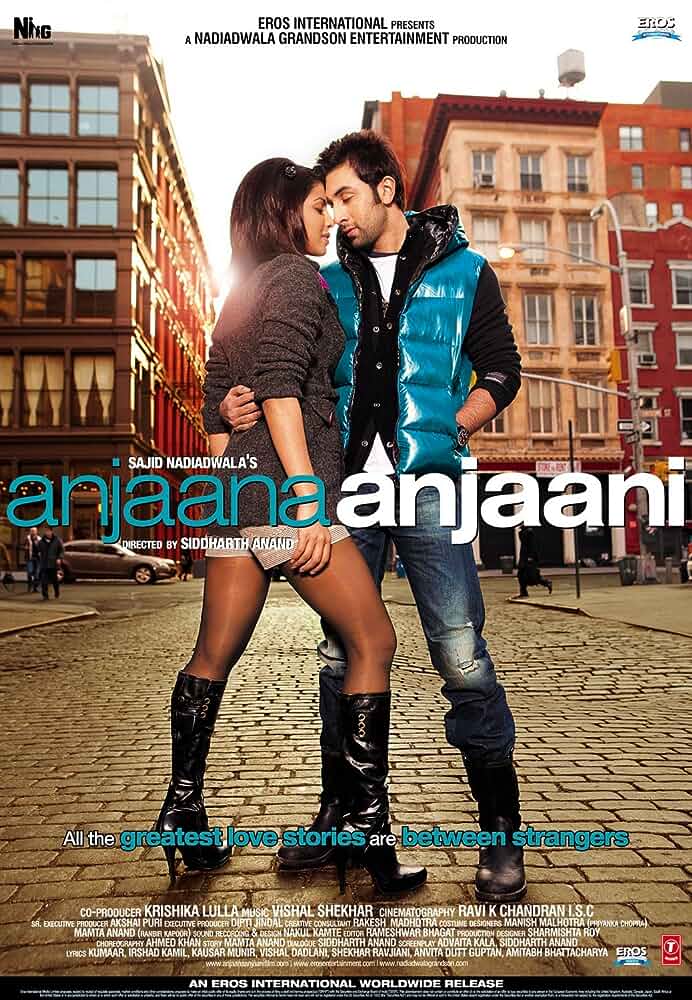 Three young people discover that the concept of usual and abnormal will neither describe nor include affection.

Janardhan Jakhar pursues his fantasies of being a fantastic Rock artist, where he falls in love with Heer. 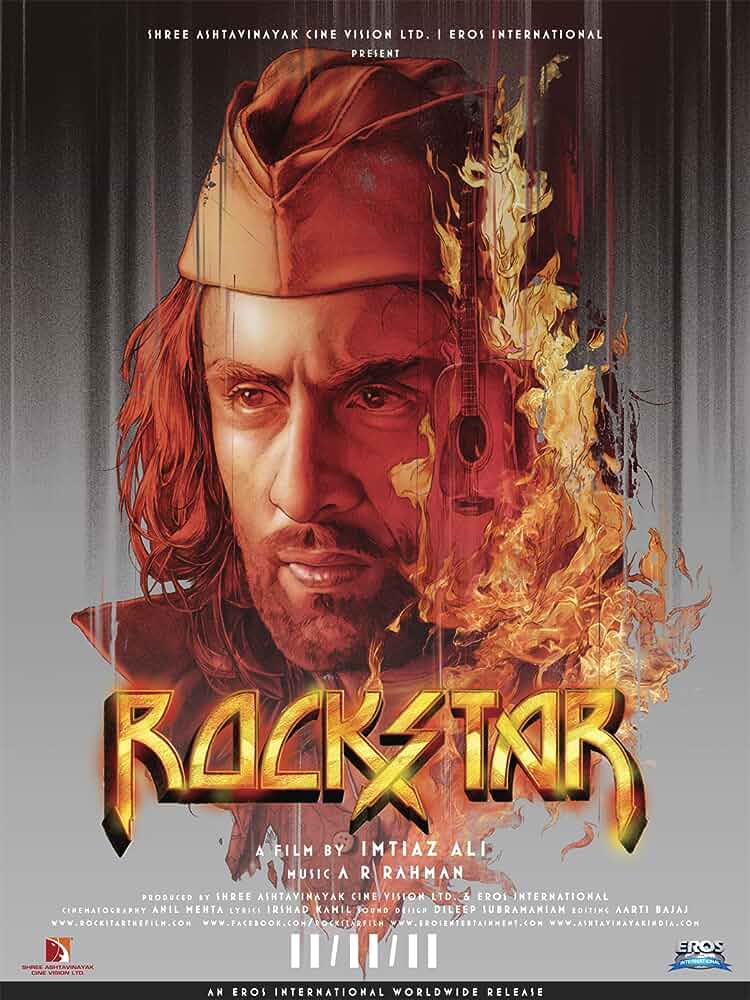 During a hiking trip, Kabir and Naina connect. Kabir leaves India before Naina can articulate herself, to follow his dream. We speak again years later, so he still cherishes rather than ties in his visions.