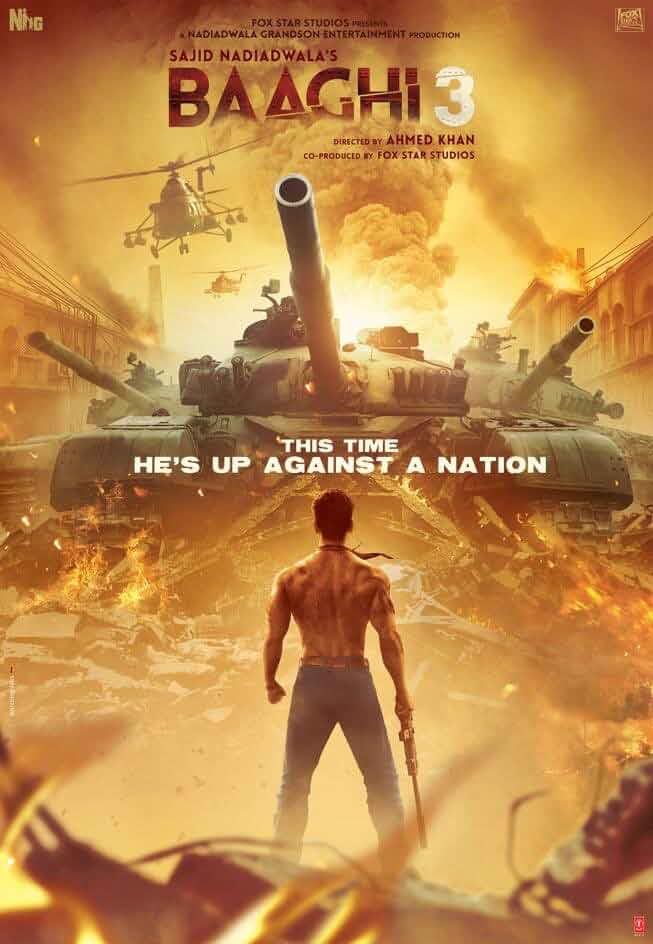 Ronnie and Vikram share an unbroken bond. Ronnie takes Vikram back from any bad situation. Vikram leaves for Syria for some daily paperwork. Ronnie sees his brother attacked by two men in a video chat. Ronnie yells at them, and they will be dead if anything occurs to his dad. They informed him to his surprise that they were not just a gang but a country. Ronnie and Sia (Shraddha Kapoor) arrive for the rescue of his brother in Syria. He later finds out that Abu Jalal Gaza, the chief of ISIS, abducted Vikram. Ronnie will now have to battle with aircraft, many big tanks, and some soldiers to defeat Abu Jala and to save his brother.

A native businessman from Haryana tries to send his daughter to London to graduate in English. 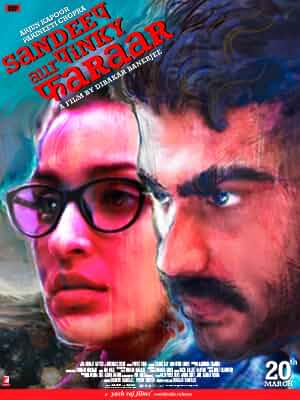 The film shows the story of a man and woman portraying two Indians who are entirely different. Pinky is a police officer from Haryanavi, while Sandeep is somebody from the Corporate World. They're linked, however, by their mutual mistrust, fear, and hatred.

DCP Veer Sooryavanshi, a police intelligence officer and his Anti-Terrorism Team, discover a terrorist batch preparing to strike Mumbai. Therefore, it is up to him and his squad to capture them and execute them as soon as possible. And inspector Sangram Bhalerao then DCP Bajirao Singham joining him. 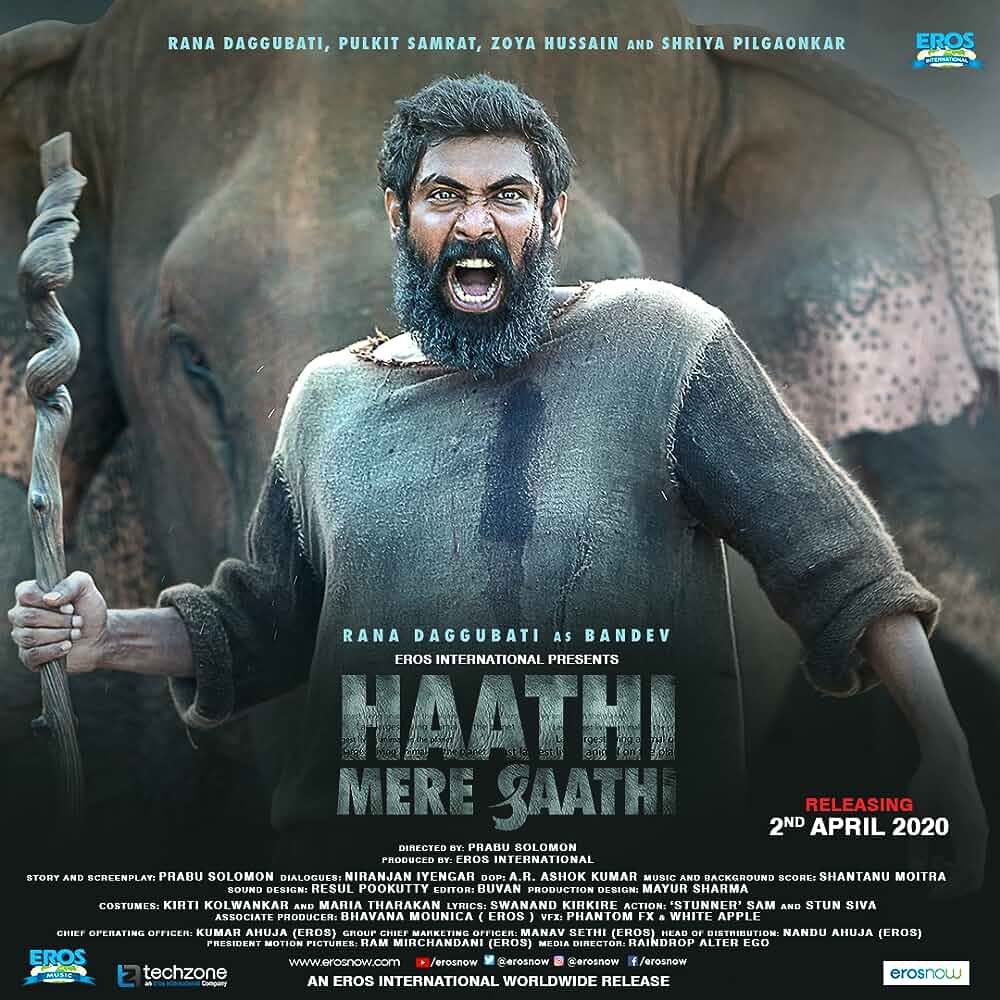 The film is concurrently filmed with a different cast through languages in Hindi, Tamil, and Telugu. The conflict arises when a corporate giant threatens to destroy the forest and the elephant eco-system. A son of the earth, the tree defender, rises to defend his habitat–the forest. Animals and groups of elephants come to his rescue, are they going to succeed? The film is a kind of tribute to the late iconic actor Rajesh Khanna but will have a completely new plot.

The story tells Dev's life journey and how he became captain of the Indian national cricket team and how they won the cricket world cup of 1983. 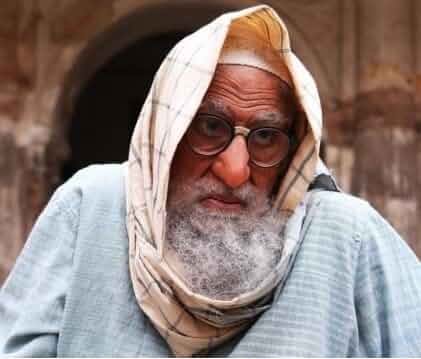 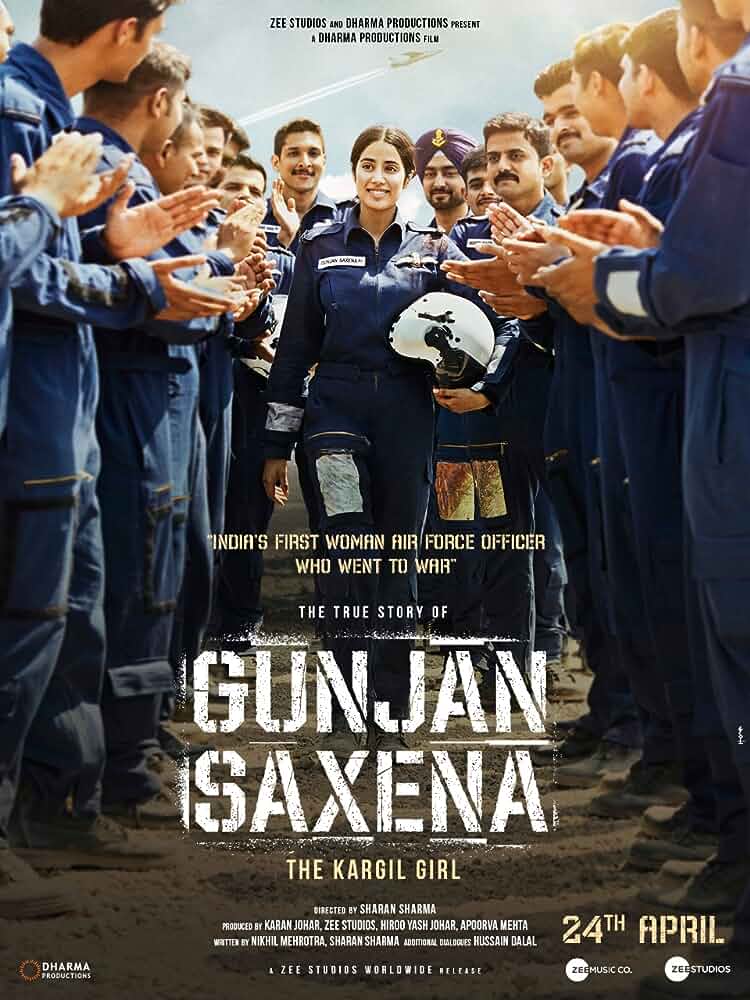 The film features Janhvi Kapoor in the lead role of IAF Pilot Gunjan Saxena, the first female and Indian woman airforce pilot in combat along with Srividya Rajan. It also stars Pankaj Tripathi and Angad Bedi in supporting roles. 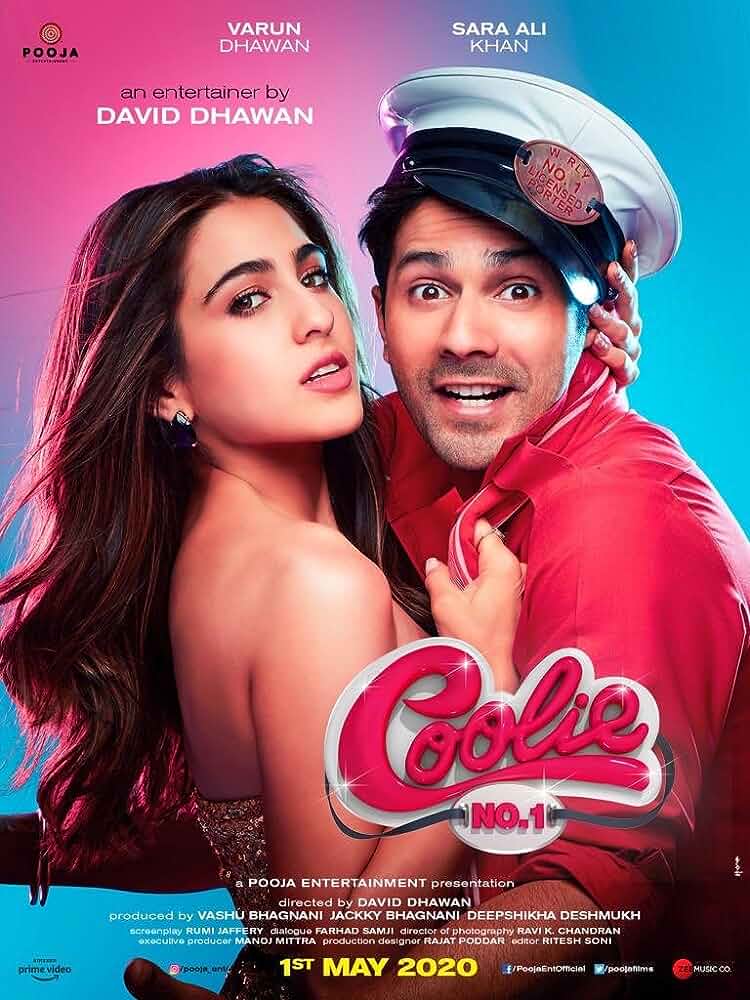 It is an upcoming best comedy movie of 2020. A remake of the 1995 film of the same name, the film stars Varun Dhawan and Sara Ali Khan, with Paresh Rawal in a supporting role.

Centered on the life of Shakuntala Devi, who is a well-known mathematical genius and calculating prodigy from India. Because of her exceptional ability and abilities in solving complex mathematical problems without any technical aid, she was dubbed 'Human-Computer.'