MUST WATCH THIS LIST OF UPCOMING MOVIES OF RANVEER SINGH

Here is a compilation of the current and newest release dates for Hindi Movies. The selection is subject to change since it relies on the approval of a censor. The list also includes descriptions of heroines, whenever possible.

If you are a die-hard fan of Ranveer Singh? Then, this blog is definitely for you. The majority of us like to watch Ranveer Singh movies because of his excellent acting. His gestures and the production of dialogue in a film are beyond measurement.

So finally wait is over we have good news for all Ranveer Singh's fans here is a list of upcoming movies of Ranveer Singh with there releasing date.

The story tells about Kapil Dev's life journey as well as how he was the caption of India's national cricket team and won the cricket world cup in 1983. Ranveer Singh is playing the role of Kapil Dev in this movie, and he does very well.

In this film, " Kabir Khan" wants to show the journey and the struggle of the Indian cricket team at the time of the 1983 world cup. This movie is a biopic based on India's historic victory at the 1983 world cup at Lord's stadium, England .1983 world cup is an upcoming Indian sports drama film directed by Kabir Khan, and also this film is  co- Distributed by Reliance Entertainment.

Takht, a magnum opus, is a family saga set in the Mughal period, where another brother deceives a brother for the sake of Power (Takht), entangled between emotions of passion, desire, and greed. This movie will show us the customs of the Mughal empire, and we will be enjoying it a lot. In this movie, we will enjoy the characters of Aurangzeb and Dara. This movie would be the biggest movie of Ranveer Singh. The film is expected to reach the big screen in 2020. Another cast. This movie will release in Dec 2020. 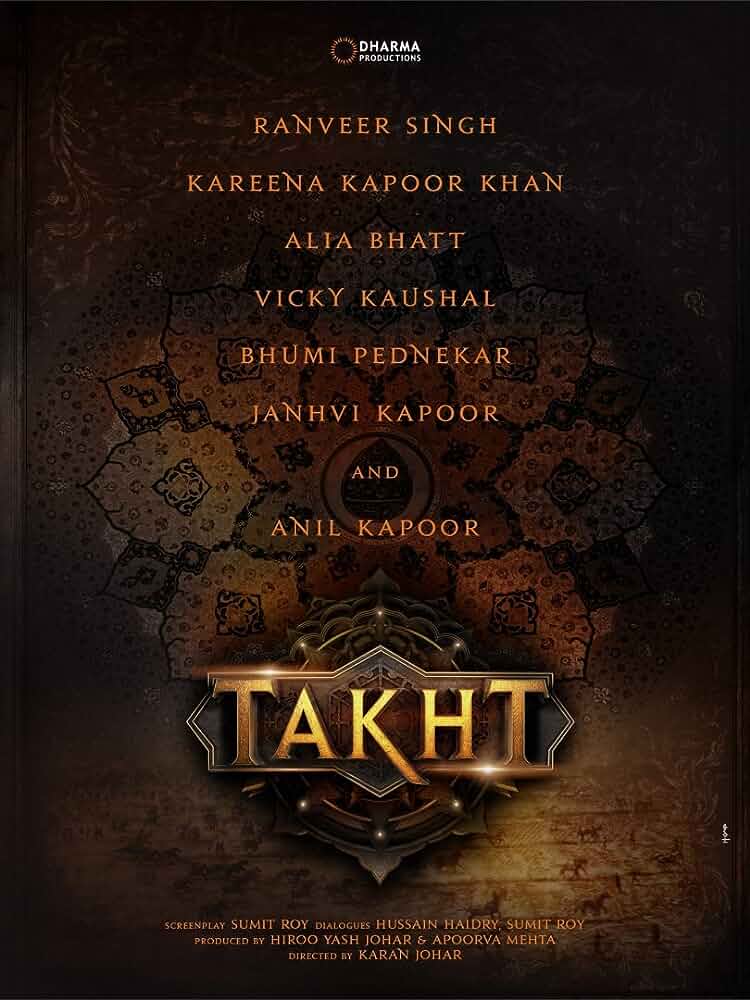 Jayeshbhai Jordaar is an upcoming Hindi-language Indian comedy film released by Yash Raj Films. In this movie, a Gujarati man who believes in equal rights in society, both men and women. This movie will release in the year 2021. Rolling started in December 2019 and finished in February 2020. Gandhi Jayanti 2020 is due for cinematic release. This movie will be a great example of an excellent film of Bollywood. It will be a blockbuster movie. 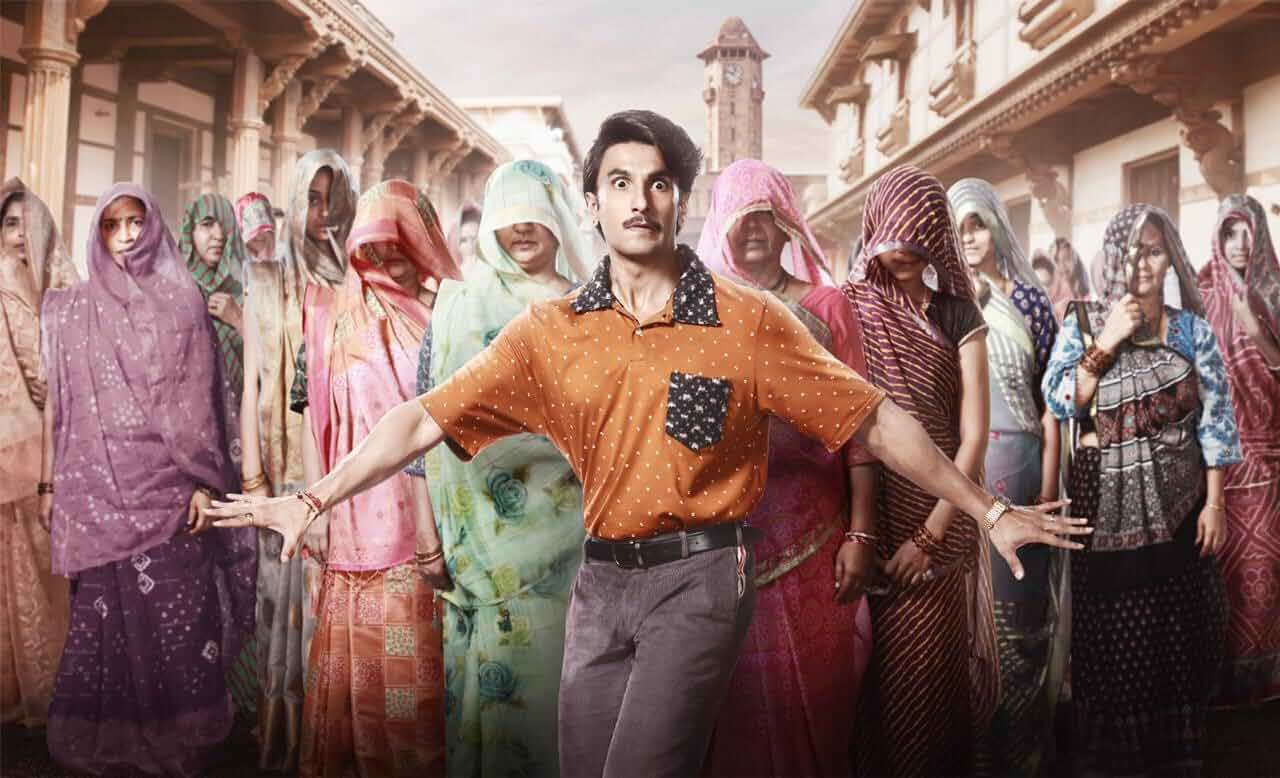 Get ready because "Ranveer Singh" is coming with a lot of new things within the next year. Hopefully, these movies will make 2021 an unforgettable year for Ranveer Singh fans.